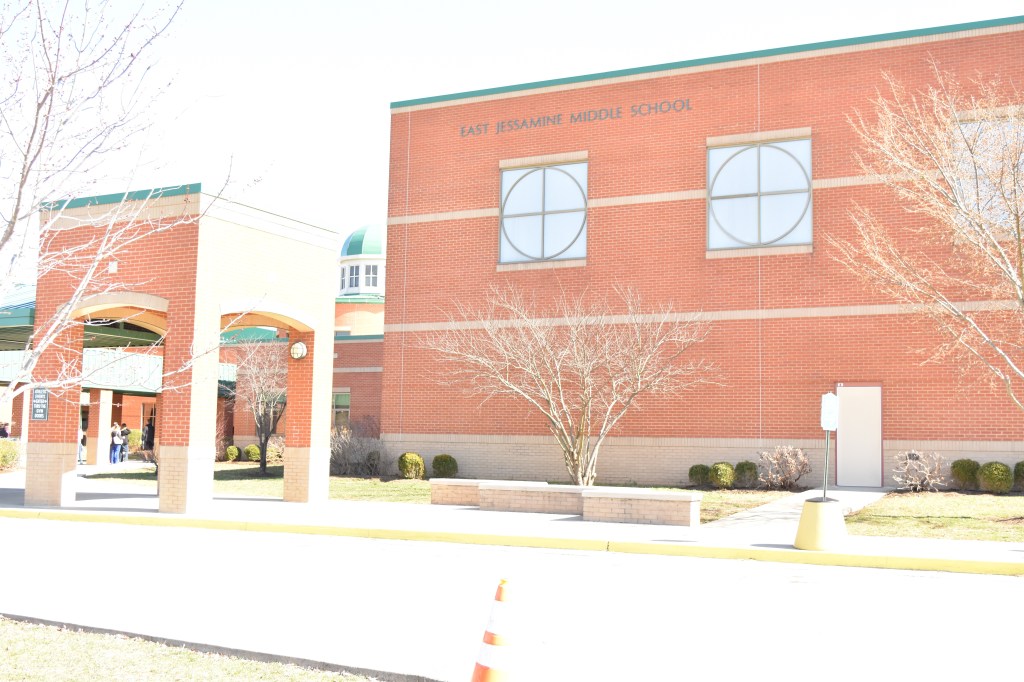 The East Jessamine Middle School was placed on a brief lockdown this morning after a student reported she saw a suspicious adult in the building with what appeared to be a gun.

The threat was deemed a false alarm, and the lockdown was lifted shortly after 10 a.m.

EJMS reported via its Facebook page, “Earlier this morning an EJMS student reported to administration that she had seen an unknown adult in the school with what looked like a gun. The school was immediately placed into lock-down and local law enforcement quickly responded. It was determined that the student had actually viewed another student from a lengthy distance away and was mistaken.”

The school said it teaches students to report anything they see or hear. Assuring students and parents there was no intruder or danger, the school returned to operating as normal and commended the student for her quick actions.