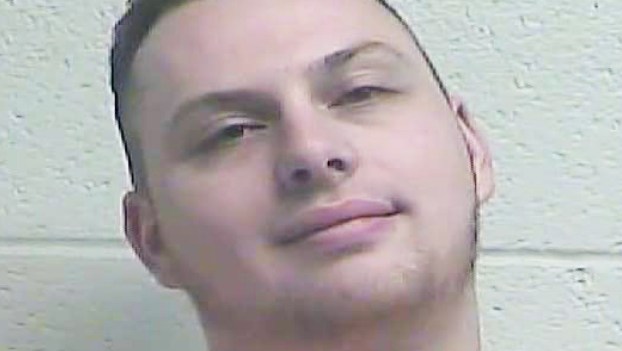 A Nicholasville man is facing charges after shooting a gun at residences while intoxicated.

Brian A. Montgomery, 21, of 2330 Mackey Road in Nicholasville, was arrested Feb. 9 for first-degree wanton endangerment, according to a citation released by the Nicholasville Police Department.

He was described as having an extreme indifference to the value of human life and creating substantial danger of death or serious injury to another.

Nine shell casings were retrieved from the area of the incident, according to the citation, and surveillance footage confirmed Montgomery was the person shooting the pistol numerous times.