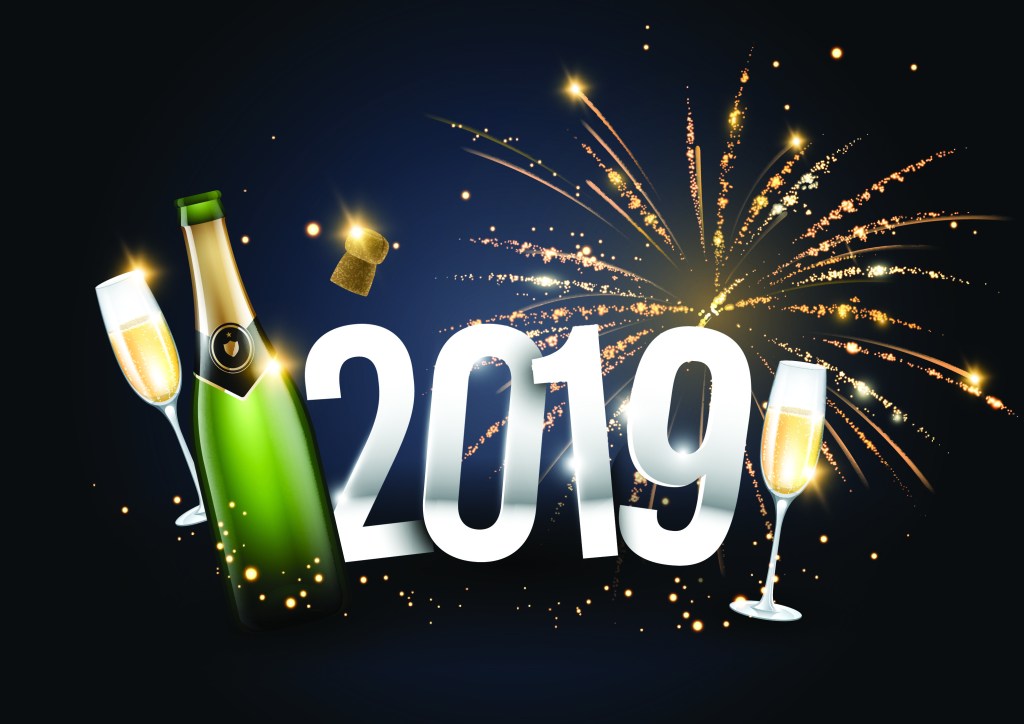 Local officials weigh in on hopes for new year

We asked and they answered.

Looking ahead at the new year, Jessamine County’s local officials answered questions about what they are most proud of in 2018, what they are looking forward to and what goals they wish to accomplish in the new year.

Sutherland said he hopes to see the industrial park open in 2019. He also hopes the Jessamine County Joint Economic Board will be able to bring some large industries or even more technology companies into the county.

Sutherland said he also hopes tourism will continue to grow and there will be performances in the new downtown Performance Park.

“(In 2018), we are most proud of the Barbasol Golf Tournament,  Camp Nelson being named a national monument, completion of the Nicholasville Performance Park and especially the all-inclusive playground which was a joint project with the city, county and parks and recreation,” Sutherland said. “(Also) the growth in Brannon Crossing, and even though the state paid for the road, our efforts to keep pushing the state to get the road completed from Nicholasville Road to Tates Creek Road (is an accomplishment). We are also really proud of the beginning of construction on the southern portion of the Eastern bypass.

In the new year, Sutherland said he hopes Jessamine County citizens will be able to live and work in a safe environment and residents will have ample opportunities for employment and education.

“(I hope residents) can pursue their dreams in a community that appreciates their efforts,” Sutherland said. “I hope to have a community with many opportunities for recreation from bike and walking paths to parks to hiking trails.”

In Wilmore, Mayor Harold Rainwater said he is most looking forward to new and renewed interest in the town’s business community and the several new owners who have started renovating buildings including many new businesses that have started in downtown.

His goal for 2019  is to continue development in downtown and improve parks and recreation opportunities for the city.

“(I would also like to) continue trail development, look at solar options on other city buildings, begin the development of two properties the city owns to sell and have private and grant monies development, begin minor improvements at city hall, brainstorm with community leaders as to the long-term development of Wilmore and work closely with institutions established in Wilmore for long term stability,” Rainwater said.

Nicholasville Chief of Police Todd Justice said he hopes in 2019 his department will be able to continue with its community development and involvement in serving the citizens of Nicholasville along with moving the police department forward.

“My goals are to get fully staffed and see pay increases to be more competitive with other agencies around Central Kentucky,” Justice said. “Also, (I would) like to see a new police station being built to better serve our community needs.”

In the past year, Justice said he is proud of the way his agency has stepped up and worked hard to get new hires trained. He is also pleased to see the way his officers interact with the citizens of the community on a daily basis.

“I hope the citizens of our community continue to feel safe because of our service and they have a great 2019,” Justice said.

Nicholasville Fire Chief Mark Case said he is most looking forward to breaking ground on the new fire station for the Brannon Crossing area, the purchase of a new fire truck and hiring additional personnel to help equip and staff the new station.

“Our goals for 2019 include improving on current departmental programs and expanding our services to better serve the community,” Case said. “(I want to) continue working on lowering the City of Nicholasville’s ISO rating … with the addition of the new station and personnel we can now move forward with my personal goal and plans for the fire department to move towards an international accreditation designation. Regretfully, I will probably not see the department achieve accreditation during my tenure as fire chief, but I am hoping to have the groundwork complete and a firm foundation in place for the next person in line to lead the department to reach that important milestone.”

In 2018, Case said, he was most proud of the skills, professionalism and dedication of his department’s personnel and the replacement of one of the department’s aging and busiest fire trucks with a newer one, grant money received from FEMA to purchase a new mobile cascade system that the department will use to fill empty air cylinders while on scene of an emergency and being able to improve both the safety and quality of life for the residents of Nicholasville with the addition of a fire marshal to the department.

Case said he is proud of the safe place designations the department has obtained through the Knox Box Program.

“(In 2019), it is my hope the citizens of Nicholasville can rest assured they are being served and protected by one of the most skilled, dedicated and professional fire departments in the area,” Case said. “The men and women of this department are truly dedicated and are some of the best I have had the opportunity to work with. The personnel of the Nicholasville Fire Department continually train to not only better themselves but the department as well — and this dedication directly correlates to the level of service and protection we provide to the citizen’s safety and the protection of their properties on a daily basis.”

Emergency repairs approved for Lake of the Orchard spillway