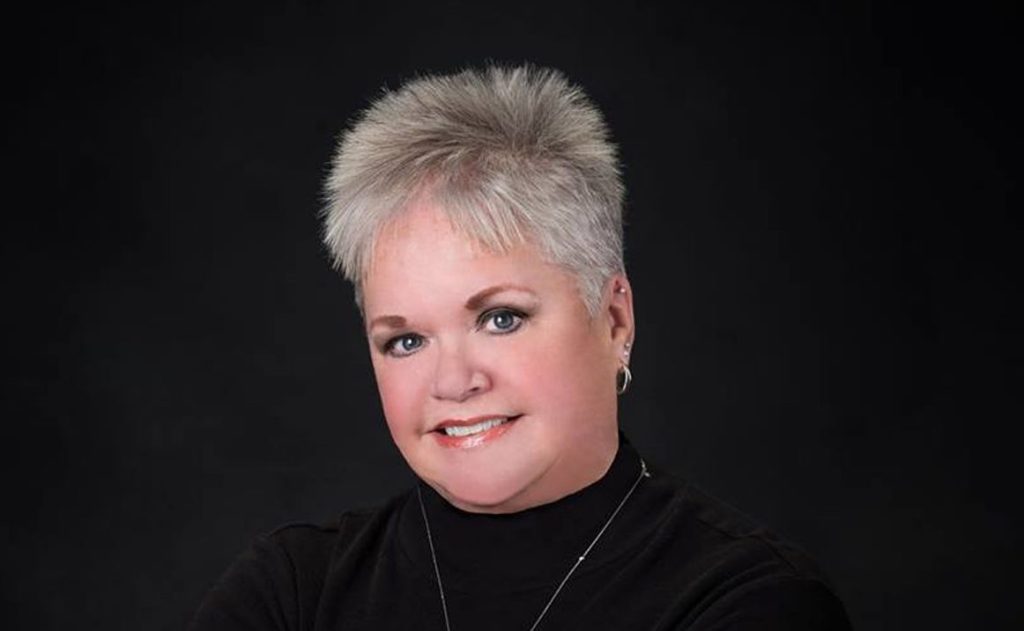 After a decades-long investigation and self-examinations by thousands of former children, a jury of our peers has determined that the poor Grinch did not steal Christmas, but we ourselves did.

I must confess, I am guilty of sabotaging my 13th Christmas. Our parents had gone out for the evening, and with my best friend as my co-conspirator, we set forth a plan which ultimately stole Christmas for both of us. With malice of forethought, we carefully executed our plan to unwrap all our Christmas gifts and then carefully re-wrap them.

We worked feverishly, first at my house and then at my friend’s home. Never before nor since have I so skillfully wrapped packages.

My sense of satisfaction was short-lived, for as soon as I climbed into bed after the dastardly deed, guilt began to plague my every thought and haunt my dreams. The crime was committed a full two weeks prior to Christmas morning, and although my parents seemingly never suspected a thing, I felt as guilty as if I’d committed a capital offense. The worst, however, was yet to come.

You see, that was the Christmas my gifts were meant to celebrate the fact that just six days before Christmas, I became a teenager. No more dolls and toys.

The packages that now awaited their second opening contained a diamond ring custom-made from my mother’s engagement ring and my grandmother’s retirement brooch; a long wool dress coat and leather gloves to replace my chunky child’s parka and mittens; and the pièce de résistance, a powder blue princess phone with lighted dial so I could make those urgent late-night calls to my best friend across the street.

It was to be my happiest Christmas of memory, but it was the saddest.

Not only was I wracked with guilt from which I could not ease the pain with a confession, because to do so would have ruined my parent’s Christmas and discount all their financial and emotional efforts to make the day so special ­—  but my covert operation a full two weeks prior had taken all of the anticipation and surprise out of the day for me.

In retrospect, I’m sure my parents knew what I’d done. What I considered to be skillful wrapping certainly didn’t come close to the beautiful packages my mother spent days creating.

I guess they knew my punishment would be the resulting guilt and lackluster reveal on Christmas morning. Their foresight and discretion were rewarded when karma paid a visit to my adult home some years later.

Yes, as teens, my own son and daughter also peeked. They didn’t even try to re-wrap the packages…they merely slid the boxes out and shoved them back into the torn paper. Their father and I decided on a different punishment than my parent’s “turn a blind eye” approach. We replaced all the real gifts with logs, bricks, rocks and broken glass.

On Christmas morning, the kids tore into their gifts, expecting to finally get to use the drumsticks, bass pedal, new clothes and ice skates they’d already discovered only to find rocks and recycling. The real gifts, of course, were under our second tree in the family room, but the lesson was learned and still recalled today.

Yes, the Grinch is innocent. It is within each of us to make the holidays happy or sabotage them in action or attitude.

This lifestyle column was submitted to the Jessamine Journal by Anne Carmichael.