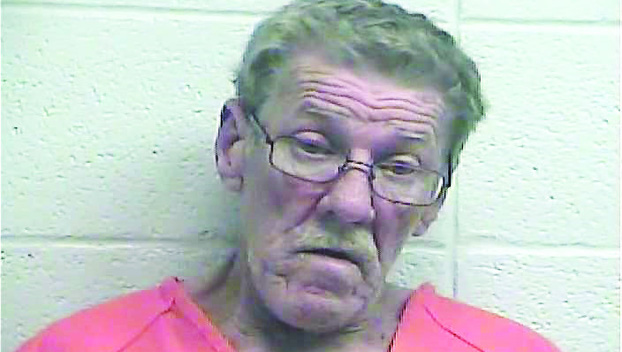 The Nicholasville Police Department announced Monday someone was stealing packages being delivered to resident’s houses during the day in Nicholasville.

Photos taken from a camera at a neighbor’s house where one of the packages were stolen were released on the NPD Facebook page.

After asking for help identifying the subject, NPD announced Tuesday morning an arrest had been made at 10:30 p.m. Monday.

Donald Curtis, of Lancaster, was charged with theft of mail matter.

Curtis also faces additional charges of fleeing and evading from an earlier incident Monday when he allegedly eluded officers who were attempting to pull him over, according to a statement released by the NPD.

“I would like to thank everyone who provided information or shared this post as I am sure that all the information getting out there was ultimately what led to his capture,” Sgt. Kevin Grimes of the Nicholasville Police Department said via the department’s Facebook page. “Not to mention the fact that the main victims in this case were children. So again, thank you for all your good work and support.”

Davis decides not to proceed with recount

Estimated cost for recount after tie for city commission seat exceeds $10,000 After being served a court date and posting... read more