Earliest lessons can be most lasting ones 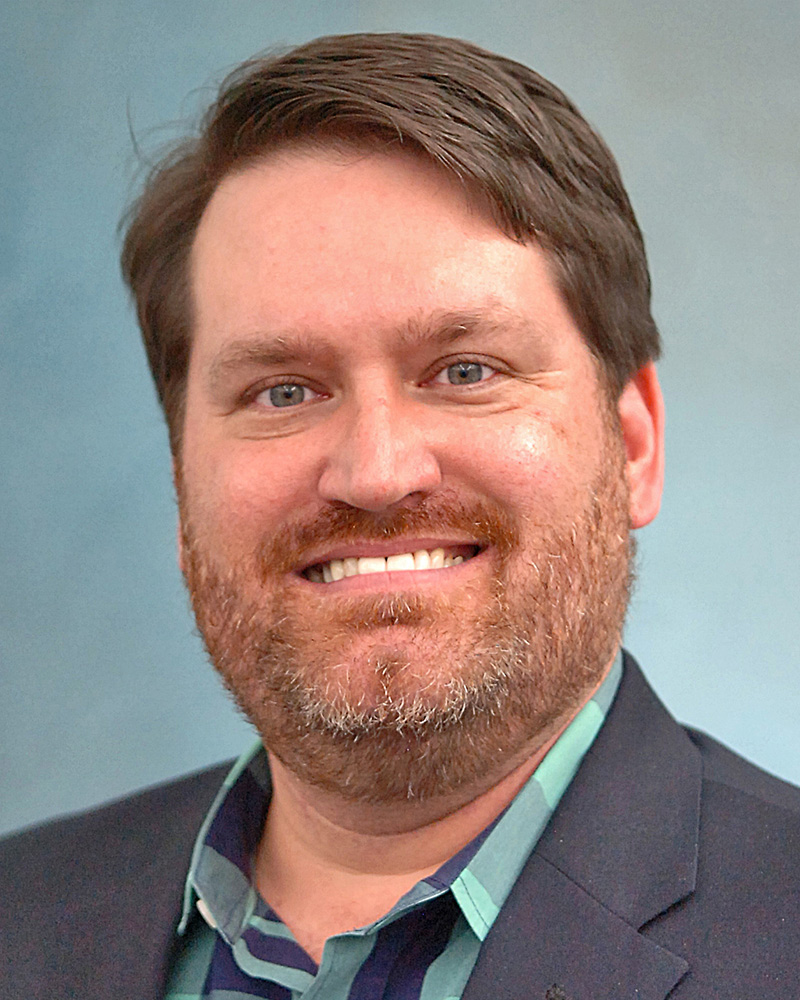 The old saying — attributed to everything ranging from Ralph Waldo Emerson’s works to self-help books to Hallmark cards — is that life should be appreciated for the journey rather than the destination.

In either case, Geary Lee Caldwell crafted a one-of-a-kind story.

My father passed away last Friday at the age of 66, the end of a long, difficult road fraught with a myriad of health issues including cancer, debilitating arthritis, COPD, shingles and emphysema.

I already miss him more than words can describe, but I know he has found much-needed peace.

Family is the thread that connects us all, something that transcends all demographics.

My house was always the Mecca, the hangout for all the kids; first for me and then for my younger brother’s friends.

In so many ways, we actually had dozens of siblings because my parents treated them that way and helped raise all of them. The recent outpouring of support from those ages 8 to 80 was a testament to the impact dad made in shaping them — and me.

Anyone who knows me well can attest to my love for superheroes. It was on cold winter days like we’ve been facing now, in a four-room farmhouse in southern Ohio, that my dad taught me to read through the vibrant world of comic books.

Long before I could decipher “see Jane run,” I was working through words like “nefarious,” “spectacular,” “astonishing” and so many others that filled the word balloons of pop art.

In many ways, my passion for journalism was born while flipping those pages as I marveled at the exploits of the characters who worked at places like The Daily Bugle and the Daily Planet.

Eventually I realized that I couldn’t be Spider-Man, but I could maybe be Peter Parker.

But for me, and many others, dad was able to transcend the printed page and be that real-life superhero.

I learned this at a pretty young age.

One time, I was about the same age my daughters are now but certainly no more than 10, when I fell into a long-abandoned fire pit. I sliced the palm of my left hand deep, catching it in just the right place so that blood shot high into the air like something from a horror movie.

At that point dad ripped his long-john shirt off — and I don’t mean took it off quickly — he literally ripped it open down the chest like he was the Incredible Hulk to wrap my arm and hand to stop the bleeding.

That was the day I was first convinced my dad was a superhero. This belief was reaffirmed over and over again the rest of my life.

You would never catch him in a brightly colored spandex suit or mask. His costume would have involved his go-to favorites of a western hat, moccasins and something with fringe to draw on his Native American heritage.

He wasn’t faster than a speeding bullet. He wasn’t stronger than a locomotive. He couldn’t leap tall buildings in a single bound — or any bounds for that matter.

But he could offer compassion and comfort to a total stranger, dish profound wisdom at a moment’s notice and offer a blueprint how to live the right way through his actions.

That’s a superhero in my book, and I’m forever thankful to have been his sidekick.