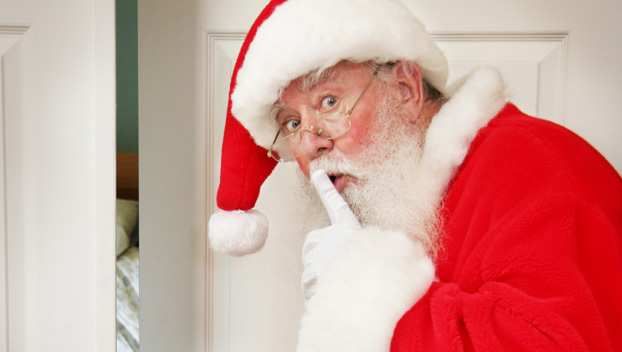 The department’s Trudy Goodrich and Brad Jones wanted to create a friendly competition among their coworkers and decided to decorate their golf carts with Christmas-themed elements, allowing students, faculty and staff to vote on their favorite carts.

“We were just wanting to spread some Christmas cheer and decided to decorate our golf carts,” business systems specialist Nancy Brumfield said.

Physical Plant employees are putting the finishing touches on their carts this week with a deadline of completing their designs by Friday.

The golf carts will be displayed in front of the Z.T. Johnson Cafeteria during the week of Dec. 3 and the university’s campus community will then vote on their favorite golf carts. Voting will be completed by Dec. 7.

Jones wanted to take the fun a step further, so he requested permission to display the golf carts at Wilmore’s Old Fashioned Christmas Saturday.

The carts will help Santa make his grand entrance during the event.

Though the golf carts are being kept under wraps right now, Brumfield said there are some creative and fun designs the Wilmore community can look forward to seeing upon the official unveiling.