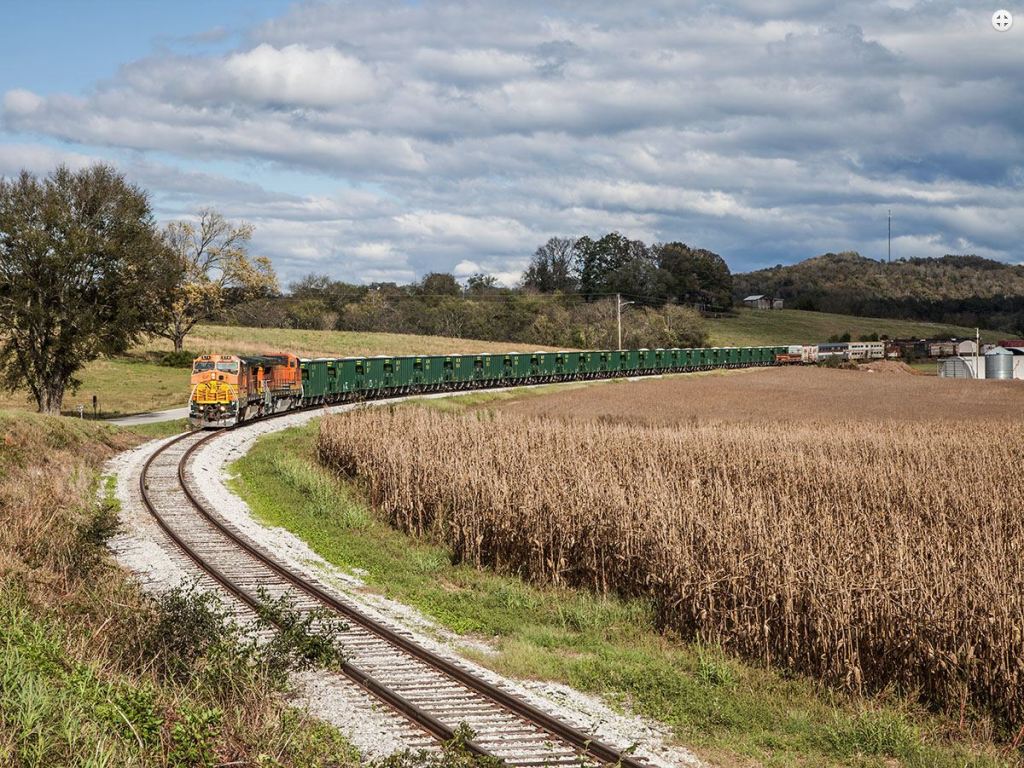 The closing is subject to customary regulatory approvals, with R. J. Corman expected to take over operations in January 2019.

The Nashville and Eastern family of companies was founded in 1986, marking the beginning of the restoration of the freight rail operations in central Tennessee.

In that year, president and founder William Drunsic, worked alongside his partners to lease approximately 110 miles of nearly abandoned track from the Tennessee Department of Transportation and the Nashville and Eastern Railroad Authority, forming the NERR.

In the years since, Mr. Drunsic has invested millions of dollars in infrastructure repairs and improvements, started up operations of the 18-mile NWR, and initiated commuter rail service on the Music City Star.

“This acquisition is a big step in our company’s goal of growing in our core competencies,” Ed Quinn, president and CEO of R. J. Corman Railroad Group, LLC, said. “The Nashville and Eastern family of companies have an incredible reputation in the short line industry and with their customers. We are excited to bring these companies and their team of talented employees into our brand and to continue to serve the customers with safe and efficient operations. The foundation of the company, and its growth through the years, is impressive and we look forward to working together to build on the legacy and continue to grow into the future.”

Altogether, the company employs more than 1,300 people in 22 states.