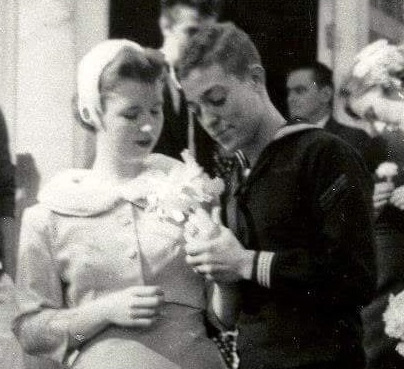 The Settles were married Nov. 12, 1958, in Louisville, Kentucky where the couple met before moving to Wilmore, where they still reside to this day.