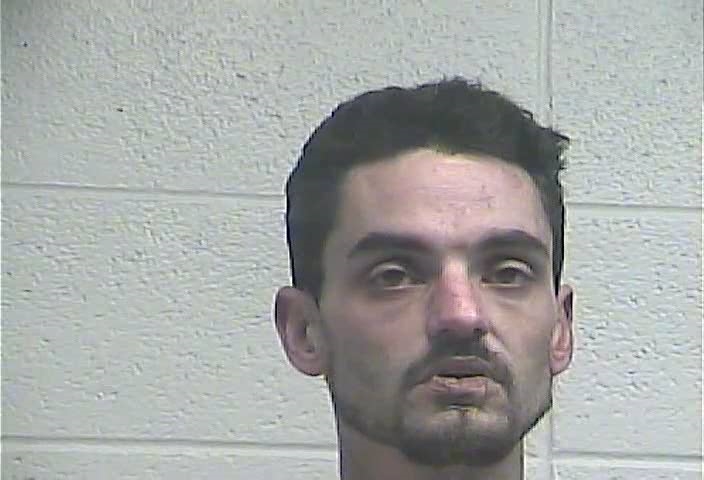 James Kouns, 36, of 304 Lynnwood Drive in Nicholasville, was arrested Nov. 8 for public intoxication (excluding alcohol) and prescription container not in a proper container, according a citation released by the Nicholasville Police Department.

Officers were dispatched to Rosenwald Dunbar Elementary School in reference to a reckless driver after receiving three calls referencing the subject and incident. Upon making contact with Kouns he allegedly told officers he was at West Jessamine Middle School trying to pick up his daughter from practice.

Kouns was described as unsteady on his feet and having a difficult time answering questions, according to the citation.

Upon consent to search the vehicle, officers found eight- and one-half Clonidine pills in a sunglass container.

Kouns was previously arrested Feb. 22, 2017 after being involved in a collision in August 2016 which caused the death of Amber Parker, 30, after Kouns’ SUV swerved into the wrong lane and struck the passenger side of a pickup truck on South Main Street. Kouns was charged with murder, three counts of first-degree wanton endangerment and second-degree persistent felony offender.

Kouns appeared in front of the Jessamine County Circuit Court March 24, 2017 where he pled not guilty to the charges pertaining to his Feb. 22, 2017 arrest. He is currently scheduled for a Jessamine County Grand Jury hearing Dec. 3.

The road to nationals