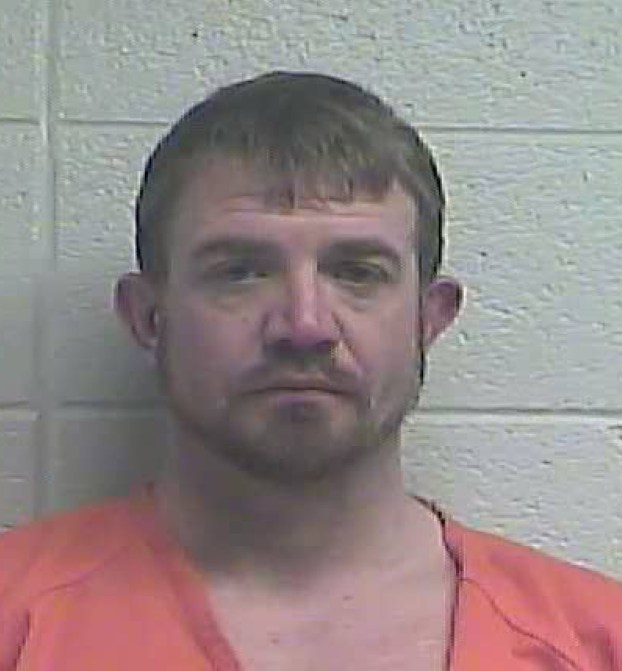 Jessamine sheriff searching for local man who fled from police

At around 7:40 a.m. a deputy with the JCSO saw the suspect at a residence off Holloway Lane located off Ky169 near Keene. Dailey allegedly took off on foot, according to the JCSO and went across an area of farm land. Dailey was last seen at a drive way off Cave Springs Drive.

Anyone with information on the whereabouts of Dailey are asked to call the Jessamine County Sheriff’s office at 859-885-4139.

Arrests published in the Jessamine Journal 11.8.18