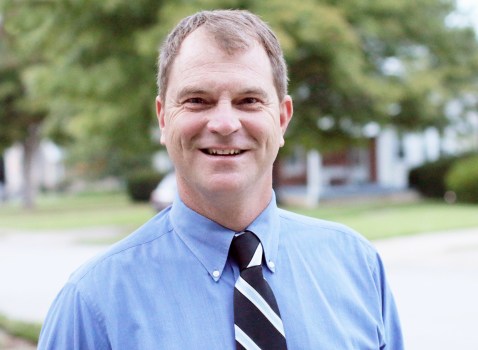 Jessamine County Fiscal Court and Wilmore City Council will each have one newcomer come January.

“I would like to say that it was a lot of work but I enjoyed every minute of it,” Slusher said. “I went door to door and tried to get in touch with everybody despite political afiliation. A doorbell to me did not have a D or an R attached to it. I look forward to working on the court and moving forward with things that help Jessamine County people.”

Gary E. Morgan was re-elected as 6th district magistrate with 1,339 votes, thus taking the win over his opponent Burt Ladd who received 1,127 votes.

“To win this election by so much support from the community is heartwarming,” Bathje said. “The very people that voted me in include so many dear individuals and families that I highly respect. It is a great honor to be designated by them into service with the city council. This town is special and unique, it is considered a “second home” to people all over the world. I want to pay attention to how it has become such a great place and how I can I help make it stay a beloved community… I look forward to continuing the good work that Lynn Cooper has done on these issues with the sidewalk committee… I understand there is a long list of other responsibilities on a council member and I look forward to working beside the experienced members of that team.”

In the 4th education district, Denise Bailey Adams was elected to serve on the board of education for Jessamine County. Adams received 1,565 votes against her opponents, Chad A. Webb, 535 votes; Cheryl Dorrell, 504 votes and Donald “Grizz” Jones, 298 votes.

In the 5th educational district, Steven Scrivner was newly elected to the board of education in Jessamine County. Scrivner received 1,983 votes against his opponents Andrea Burke O’Bryan, 1,198 votes and Cynthia Diaz, 935 votes.

All data provided are unofficial results released by the election board in Jessamine County following Tuesday night’s election.