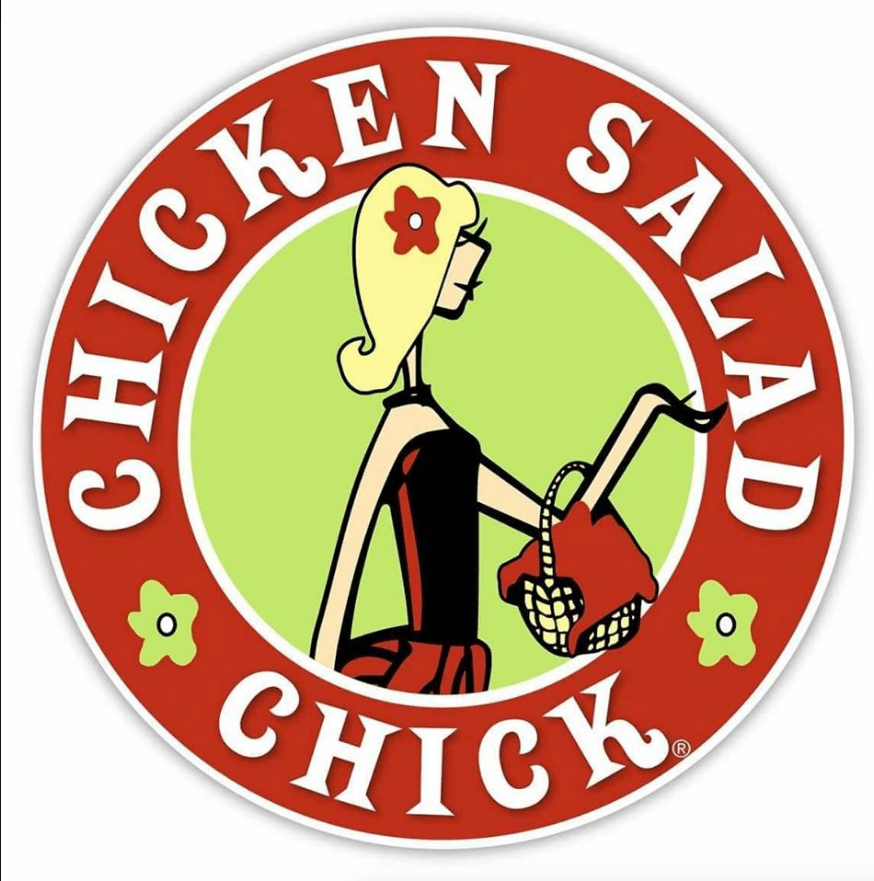 Chicken Salad Chick, the southern restaurant chain that specializes in chicken salad, is opening its first location in Kentucky Nov. 8 in Brannon Crossing.

Located at 254 East Brannon Road in Nicholasville, the restaurant will be open Monday through Saturday from 10 a.m. until 8 p.m.

General Manager Anthony Baucom said the inside will be decorated with southern charm complete with a section of the dining room called “grandma’s house.”

The menu is centered around 12 different varieties of home-made chicken salad named after influential women in the life of the founder. Baucom said the menu also includes soups, salads, fresh-made pimento cheese and turkey style sandwiches.

After talking to many residents, Baucom said he has heard many times how excited the community is for Chicken Salad Chick’s grand opening.

“It’s been phenomenal,” Baucom said. “Everybody is so ready for us to open. We’re most excited about getting started and serving the community and showing everybody what we’re all about. It’s really good southern hospitality.”

Baucom said the facility is still in the construction phase, but he has already begun hiring over 60 crew members needed to staff the location.

“It’s really exciting to get to meet people who want to work for us and get to know their personalities,” Baucom said.

Brannon Crossing has a lot of foot traffic and shopping and will be ideal for Chicken Salad Chick, Baucom said. He also added that being closed on Sunday reflects other stores’ schedules in the area, allowing managers and crew members to spend time with their families or attend worship.