Officials band together to help residents in crisis 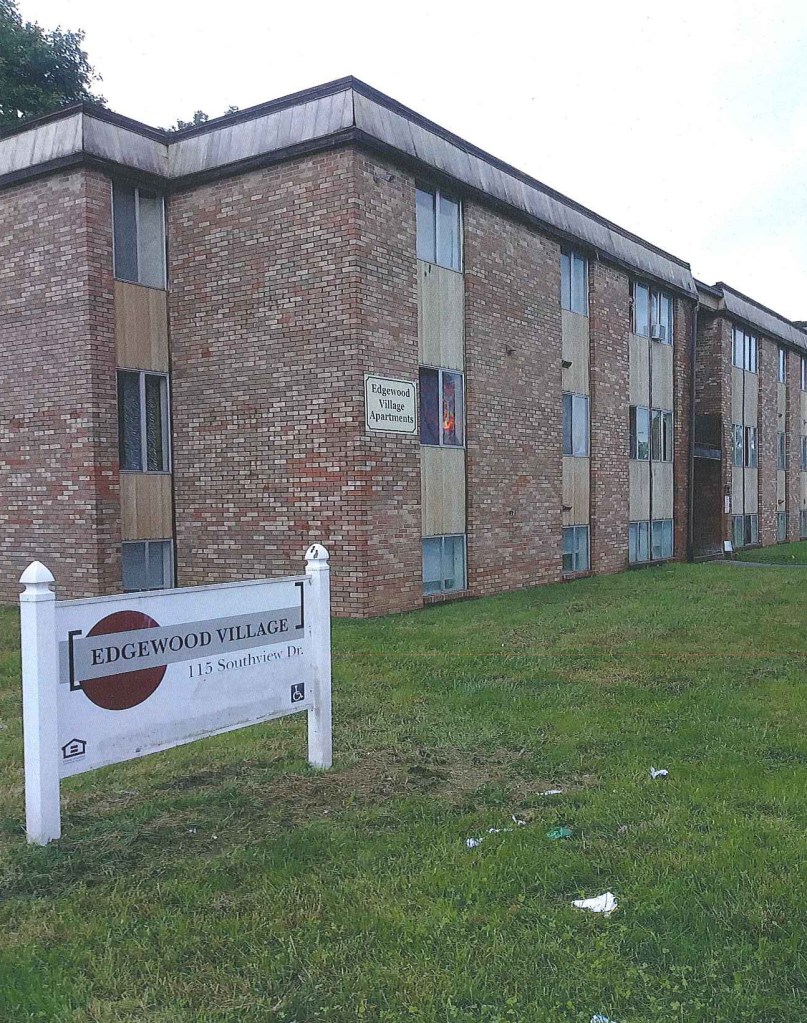 “While this situation is extremely sad and unjust, how our community has responded has made me quite proud to be part of Jessamine County,” the Rev. Carol L. Devine, pastor for Providence Christian Church, said. “We have a mayor who could not look the other way and dedicated public servants, like Sgt. Porch, who gave a lot of time and energy to help the displaced families.

“We have a ministerial association made up of many churches who care deeply about the people of Jessamine County and who faithfully serve this community as the hands and feet of God.”

After being contacted by Sutherland, Devine said JCMA used $3,000 of its disaster relief fund towards helping those needing to relocate because of the closure. An additional $2,500 was also collected from various churches in Jessamine County.

“The mayor contacted one of the active pastors of JCMA who connected him with the executive committee,” Devine said. “I had a conversation with the mayor to find out more about the needs and make a plan for how to distribute the money. The mayor connected me to Sgt. Jason Porch who was helping to find available housing for the families who were being dislocated. We decided money would be only for housing deposits and made out to the apartment complex or landlord.”

After receiving approval from the president of the JCMA to use the money for the purpose of helping those affected, Devine said a separate email was sent to churches in the county asking for donations to also help those in need.

More money was collected than needed, Devine said, and a second vote from JCMA allowed the organization to use the extra money to help the families with other expenses they may have also incurred from needing to relocate.

“For example, at least one family had to be out of the Edgewood Village before their new apartment was available,” Devine said. “I am working with Sgt. Porch to meet as many of those needs as we are able.”

Justice said the NPD Code Enforcement Division also worked with the residents of the apartment complex to make key connections with agencies within the county to help them find alternative housing.

NPD, Justice said, gave the residents the tools they needed to be able to speak with Kentucky Housing, JCMA and other local property management companies.

Code enforcement followed up regularly with the residents to make sure they had all the information they needed to make informed decisions after being told the building was condemned and they did, in fact, need to relocate.

“NPD code enforcement worked with the mayor’s office, city commissioners, planning and zoning and the Nicholasville Fire Department Fire Marshall (Dave Johns),” Justice said. “As chief of police, it is great to see many different departments of the city and several community agencies come together to bring a positive resolution for the residents.

Reeling in the big catch