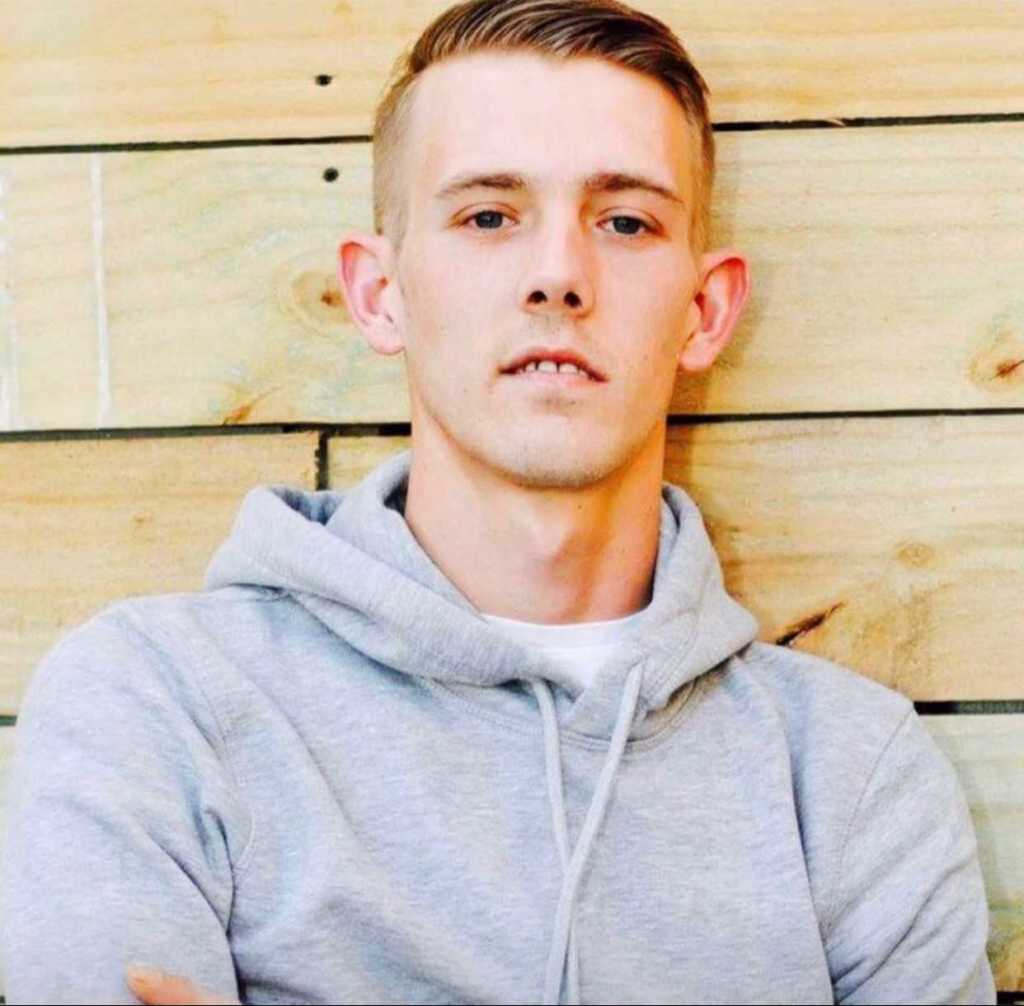 Two months after she died, he put out a video, “Eastern Kentucky Strip Club,” that eventually went viral and helped to propel his comedy career.

Conn said he often goes live on Facebook to build and keep a connection with his fans and tries to release a new video each week.

Conn also said he checks the algorithm on Google to see when people are most often on Facebook and then posts videos when they are most likely to view them.

Originally from Prestonsburg, Conn said he films most of his videos at his home in Nicholasville. His country accent and jocular facial impressions, he said, help create laughter and help to grow his fan base.

The Nicholasville comedian confesses he is not a clean comic and describes his style as “Jeff Foxworthy mixed with Richard Pryor.”

Brandon Crowe has been friends with Conn since third grade and said he always knew his friend was funny.

“That’s just who he is — it’s not an act,” Crowe said when asked about Conn’s comic style.

With fans leaving numerous comments, Conn admits to not reading everyone but said he tries to read as many as possible and figure out what jokes work in his routine.

“For every 10 people that say ‘This is a funny dude,’ I’m gonna get one comment saying ‘This dude isn’t funny at all,’” Conn said.

Crowe admits to reading many comments on his friend’s videos.

“A lot of people (are) hating on him, but he gets a lot of good comments too,” Crowe said.

After one year of posting videos, Conn said he considered quitting the comedy business, but the “kind” comments he received provided motivation to continue pursuing comedy fame.

A fan of his, Conn said, was at the children’s hospital in Lexington because he had brain cancer. The fan’s mother messaged Conn on Facebook and told him his videos are the only thing that made him smile.

Conn said he later learned the boy was staying at the Ronald McDonald House and he immediately went and visited with the boy for several hours.

“That’s the good part of comedy, being able to change somebody’s day with words,” Conn said.

After rising to social media fame, Conn said he began doing stand-up comedy and hails one of his greatest achievements as the first time he sold out a comedy nightclub.

After two shows at “Comedy Off Broadway” in Lexington, Conn is now traveling to Chattanooga, Tennessee; Albany, New York and Indianapolis, Indiana, to perform.

“I get a nervous wreck before all my shows,” Conn said.

Conn insists if his mother were still alive, she would be his No.1 fan, and said his comedy success has grown larger than he could even imagine making it even stranger his success occurred shortly after his mother’s death.

“I believe people in heaven watch down on people,” Conn said. “I believe, you know, her spirit is still around me — and I believe when I started taking it serious and started blowing up she had a big part in it.”