EJMS staff member of the month 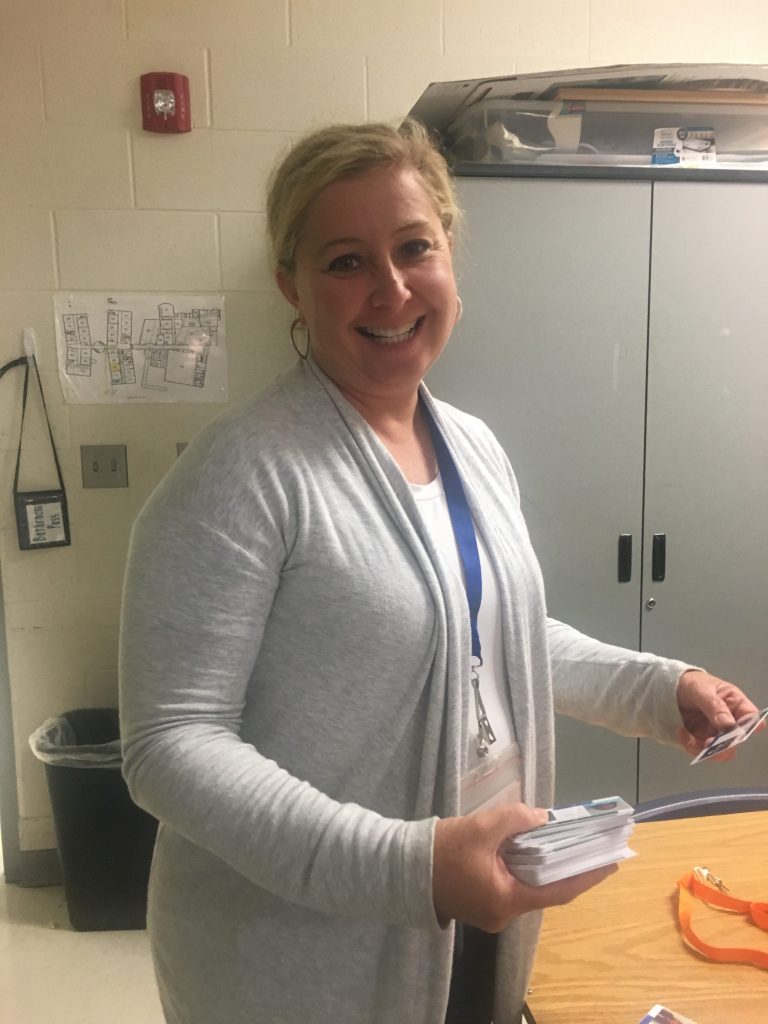 According to a statement released by the school, when McElfresh’s colleagues chose her to be staff member of the month they had many accolades to share such as McElfresh is always ahead of the game in planning and has been a rock throughout MAP testing.

Fellow colleagues at EJMS also reported McElfresh has covered two teams when needed with an enthusiastic attitude, and if she doesn’t know the answer, she finds someone who does. McElfresh is also always open to helping and makes herself available to the new teachers. Staff members said she is an awesome leader and they are happy she is part of the sixth-grade team as they are thankful to work with McElfresh as she is a ray of sunshine, great with her students and amazing to have as a co-worker.”

This is Carrie’s second year at EJMS. She lives with her husband and their two sons in Jessamine County. One son attends EJMS and the other attends EJHS.