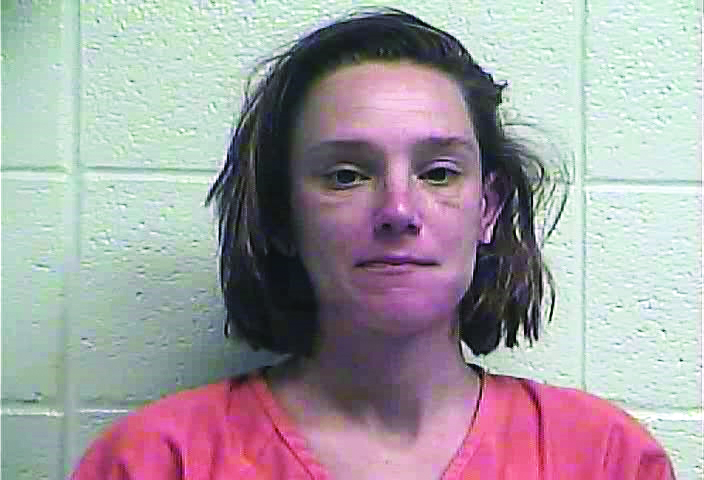 Taubreenia A. Brown, 31, of 103 Ash Court in Nicholasville, was arrested Sept. 5 for trafficking a controlled substance within 1,000 feet of a school.

Officers responded to Warner Elementary School in Nicholasville concerning a report of an intoxicated person. Brown was found in the driver’s seat of a white Ford F-150.

Brown exited the vehicle and officers followed her into the school. She was described as having erratic movements, slurred speech and talking to herself loudly.

Upon making contact with Brown, officers got consent to search her vehicle. Located in the vehicle were several pills, suspected methamphetamine, suspected crack cocaine and a large amount of cash.

Inside the center console, officers also found a small amount of suspected marijuana and a pipe used to smoke the marijuana.

Brown was transported to the Jessamine County Detention Center, according to the citation.

She is being held on a $25,000 cash bond, according to the jail’s website and was due in court Monday.