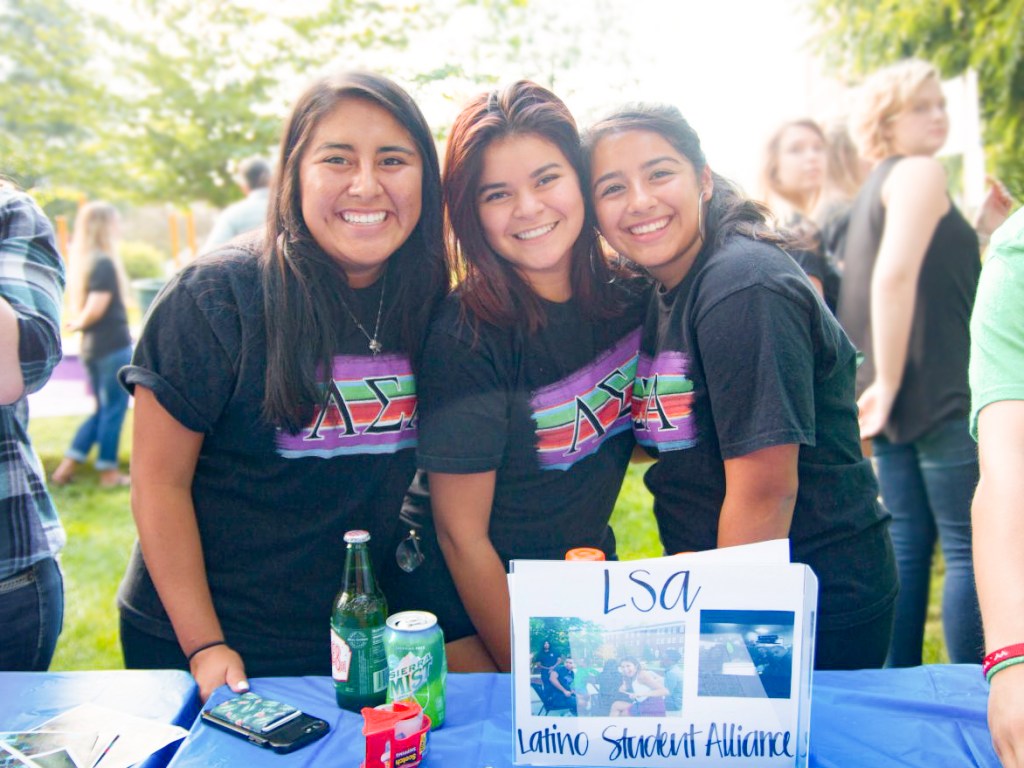 Several new initiatives will be implemented by the Office of Intercultural Affairs in the coming year, Jadhav said. One of which is a mentoring program through the local Jessamine County School district.

Vice President of Student Intercultural Programs Stephanie Beltran spent two years serving as Latina/o-American Student Alliance president and said the LSA group will spend its time during Asbury’s Greek Rush to promote their first major event of the semester known as the Latino Festival. Beltran said the LSA has had a big impact on her four years at the university and she hopes the entire campus will become more involved with the programs offered by the university’s Office of Intercultural Affairs.

“My freshman year I spent the first semester struggling to focus and find a purpose here at Asbury,” Beltran said. “But by the time the second semester came around, I was approached about joining LSA and that was easily one of the best decisions I have made during my time here. After joining, I felt a sense of belonging that was vital to my academic and social success.”

Serving as the Black-American Student Alliance President Demarion Johnson said he agrees with Beltran on his involvement with the Office of Intercultural Affairs at Asbury.

“Asbury is a liberal arts university, meaning that they want their students to be educated in as many ways as possible to help them later in their professional lives,” Johnson said. “In my time here at Asbury, I have been highly involved in BSA and with the Office of Intercultural Affairs. BSA has given me opportunities to work alongside some amazing people and has granted me some amazing opportunities.”

Johnson also said leadership opportunities he found within in the BSA also helped him understand his career interests for his future plans in life.

“Over the past year I made a major change from Psychology to Communication with an emphasis in Public Relations,” Johnson said. “BSA has made me realize that working with groups of individuals to find ‘solutions,’ how to combat issues together and to be an advocate are things that I truly enjoy. BSA has had a huge impact on making my education at Asbury that much better.”