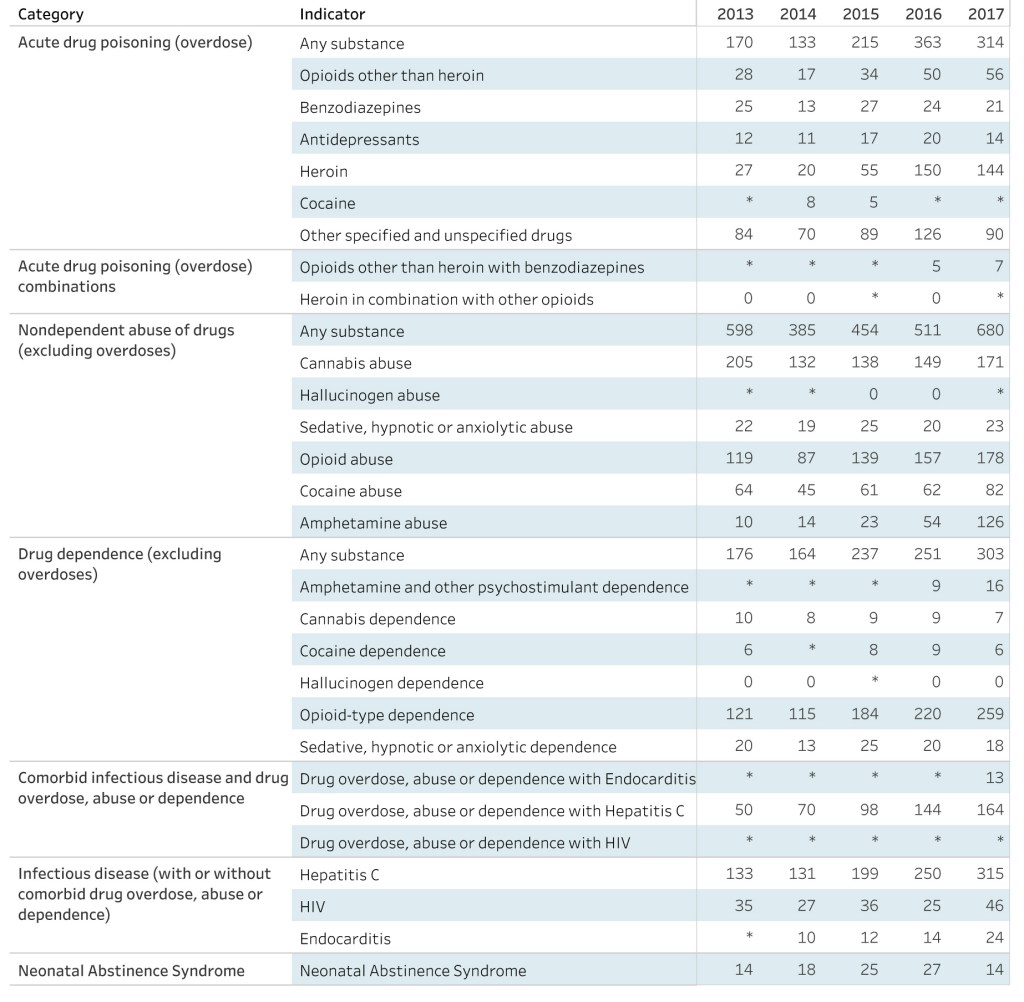 Jessamine County Health Director Randy Gooch said he was pleased with the statement recently released by The U.S. Department of Justice and the U.S. Drug Enforcement Administration proposing a reduction for controlled substances manufactured in the U.S. next year.

The DEA proposed reducing manufacturing of commonly prescribed medications such as schedule II opioids, including oxycodone, hydrocodone, oxymorphone, hydromorphone, morphine and fentanyl. Manufacturing of these drugs will be closely monitored in 2019.

“The response to the opioid epidemic we are experiencing must be addressed at every level including local, state and federal,” Gooch said. “I’m pleased The Department of Justice and U.S. Drug Enforcement Administration have proposed a reduction for manufacturing controlled substances in the U.S as this is another tool in the fight to deter acquiring the addiction.”

When Congress passed the Controlled Substance Act in 1970, which was signed into law by President Richard Nixon, the quota Congress set was intended to reduce or eliminate diversion by controlling quantities of the basic ingredients needed for manufacturing controlled substances.

The Proposed 2019 Aggregate Production Quotas for schedule I and II controlled substances was published Aug. 20 in the Federal Register and reflects a total amount of controlled substances the DEA deems necessary to meet medical, scientific, research, industrial and export needs for the year and for the establishment and maintenance of reserve stocks.

“I think we are seeing more of the medical community looking for alternative prescribing methods to help reduce the use of opioids, and certainly, limiting supply will help encourage this new practice,” Gooch said. “It’s imperative we all look for new tools while utilizing those currently in our toolbox to divert new drug addictions as well as helping those who have unfortunately already found themselves on this path to get the necessary help to overcome this dreaded addiction.”

According to The Department of Justice, this reduction will encourage vigilance from opioid manufacturers, help the DEA be able to respond to changing drug threat environments in the U.S. and help protect Americans from addictive drugs.

“The opioid epidemic that we are facing today is the worst drug crisis in American history,” Attorney General Jeff Sessions said in a prepared statement. “President Trump has set the ambitious goal of reducing opioid prescription rates by one-third in three years. We embrace that goal and are resolutely committed to reaching it.

“According to the National Prescription Audit, we have already made significant progress in reducing prescription rates over the past year. Cutting opioid production quotas by an average of 10 percent next year will help us continue that progress and make it harder to divert these drugs for abuse. The American people can be confident that federal law enforcement and the Trump administration is taking action to protect them from dangerous drugs.

“These smarter limits bring us one big step closer to President Trump’s goal of finally ending this unprecedented crisis. I congratulate Acting Administrator Uttam Dhillon and his team for taking action.”

The DEA announced it will work to set aggregate quotas to allocate individual manufacturing and procurement quotas and also will reserve the right to modify a company’s quota at any given time during the year. These changes may be warranted because of increased or decreased sales or exports, new manufacturers, product developments and/or product recalls.

“After receiving the disheartening report of Jessamine having the sixth highest rate of drug overdose fatalities in 2017, the report for drug-related inpatient hospitalizations and emergency department visits among Jessamine residents 2013-17 released by the Kentucky Injury Prevention and Research Center gave us an indication that work being done in our community may be reducing actual overdoses,” Gooch said. “In regard to acute drug poisoning (overdoses), this report indicates overdoses from any substance fell from 363 in 2016 to 314 in 2017 — or a 13 percent decline.

“While even one single overdose is too many, hopefully, this is an indicator at least interventions are taking place that are helping to decrease the possibility of overdose and fatality.”

The U.S. Center for Disease Control and Prevention has previously issued guidelines for practitioners in 2016 which recommends a reduction in the prescription of opioid medication for chronic pain. The DEA and its partners announced work over the last many years has been done to not only educate practitioners, pharmacists, manufacturers and distributors, but the public as well, about the dangers revolving around the misuse of opioid medication.