Obituaries published in The Jessamine Journal 9.6.18 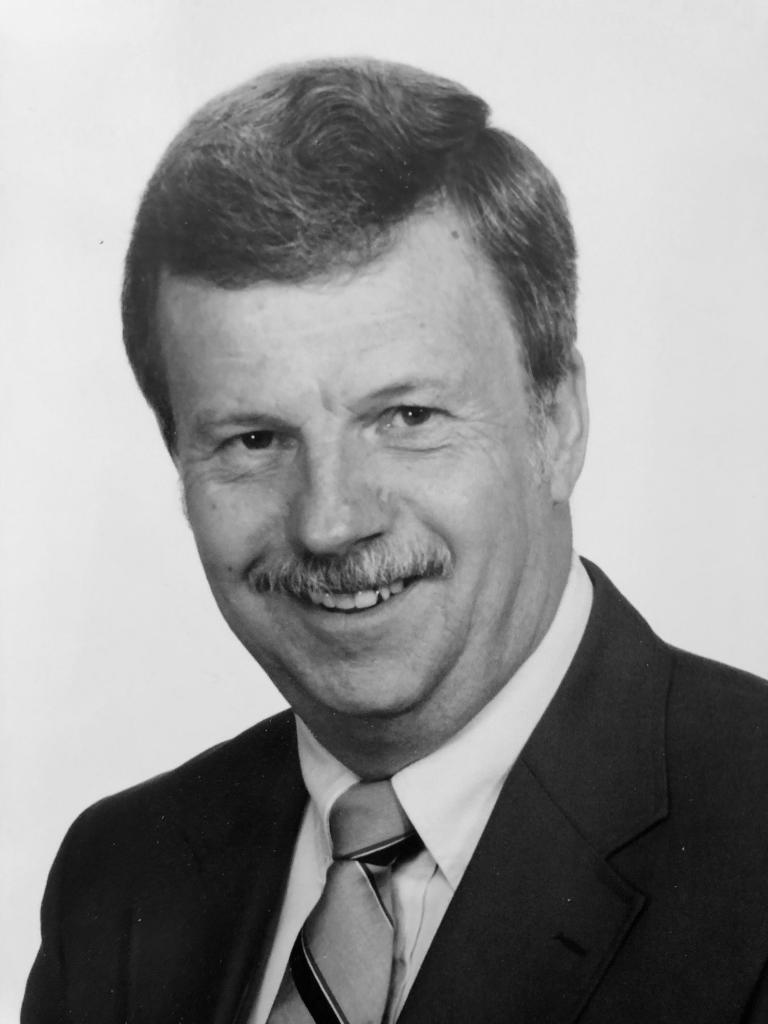 He is survived by his wife of 32 years, Jeneane Wright Denger. He was born on April 8, 1935, in Ingalls, Indiana, at the home of his parents, the late Leslie and Gladys (Carlson) Denger.

Charlie grew up in Indiana and graduated from Fortville High School in 1953 where he played baseball and basketball. In 1955 he coached the little league team in Ingalls, Indiana and later a church basketball team in Lexington. As a young man, he achieved the status of a Master Plasterer.

Feeling called into ministry, he moved his family to Wilmore, Kentucky in 1965. He graduated Asbury College in 1969 and attended Asbury Seminary.

Charles was a man of many talents, supporting his family while in school by doing remodeling work, installing aluminum siding, storm windows, and storm doors.

He eventually opened a business called Lexington House of Fireplaces in Lexington, which later became Denger’s Woodburning Supply and then Denger’s Hearth & Home.

He participated in several mission trips during his adult life time including Columbia, South America, Italy, the Congo, Haiti, and also volunteered at various mission projects in the U.S.

He became a member of the Wilmore Free Methodist Church when he moved to Wilmore.

He was preceded in death by his granddaughter, Rachel Ann Denger; his brothers Lowell Denger, Art Denger, Kenneth Denger, and his sisters Norma Webb and Beverly Jefferies.

He was beloved by his three children: Mike (Jennifer) Denger of Wilmore; Laura (Eric) Fischer of Lexington; and Doug (Lian) Denger of Pittsburgh.

He was a wonderful grandfather to 12 grandchildren: Brian (Johanna) Denger, Charlie, Sarah, and Joe Denger, Dwight and Clark Fischer, Christian and Abbey Hall, Noah and Aaron Hall, and Caleb and Ben Hall, Wilmore.

He delighted in his 3 great-grandchildren: Carter, Cate, and Brinn Denger.

He is survived by his brother, Don Denger, Greenfield, Indiana; a sister, Patricia Isles, Lebanon, Oregon; and many nieces and nephews.

The visitation and funeral will take place at the Wilmore Free Methodist Church; visitation is scheduled for 4 to 7 p.m. Friday with the funeral scheduled from 8 to 10 a.m. Saturday.

Burial will take place at Bluegrass Memorial Gardens on Harrodsburg Road at 12:30 p.m. Gash Memorial Chapel is in charge of the arrangements.

James Randal Weesner, 74, of Bowling Green, Kentucky entered into rest Tuesday, Aug. 28, 2018 at Hospice House of Southern Kentucky. Randy was a native of Little Rock, Arkansas and was born July 15, 1944. He was preceded in death by his parents Randal Reynolds Weesner and Blanch (Preddy) Weesner, a brother Ricky Weesner. Randy was a retired truck driver from Federal Express and was a school bus driver for special needs children in Ohio County. He was a member of Beaver Dam Baptist and a veteran of the U. S. Army.

Graveside services will be conducted Saturday, Sept. 1, 2018 at 11 a.m. at Mt. Pleasant Cemetery in Rosine, Kentucky. Arrangements have been entrusted to J. C. Kirby and Son Lovers Lane Chapel. Expressions of sympathy may be made to Hospice of Southern Kentucky.

On Saturday, Aug. 11th at 3 a.m., our beloved husband, father and friend traded his earthly home for his eternal one with his Lord and Savior Jesus Christ. His wife and daughter’s want to welcome you to a memorial service to honor and celebrate his life held at Betts and West Funeral Home in Nicholasville, Kentucky, from 6 to 8 p.m., Thursday, Sept. 13. All are welcome. www.bettsandwestfuneralhome.com

Funeral services will be 10 a.m. Monday at Betts and West Funeral Home. Burial will immediately follow in the Bluegrass Memorial Gardens. Visitation will be from 5 to 9 p.m. Sunday Sept. 9, 2018 at Betts and West. Online guestbook can be viewed at www.BettsndWestfuneralhome.com

Hager & Cundiff was honored to serve the family of Ingeborg Brooks, widow of Warren, mother of Susan and Marsheila. “Twinkling eyes, smiles, and laughter.”