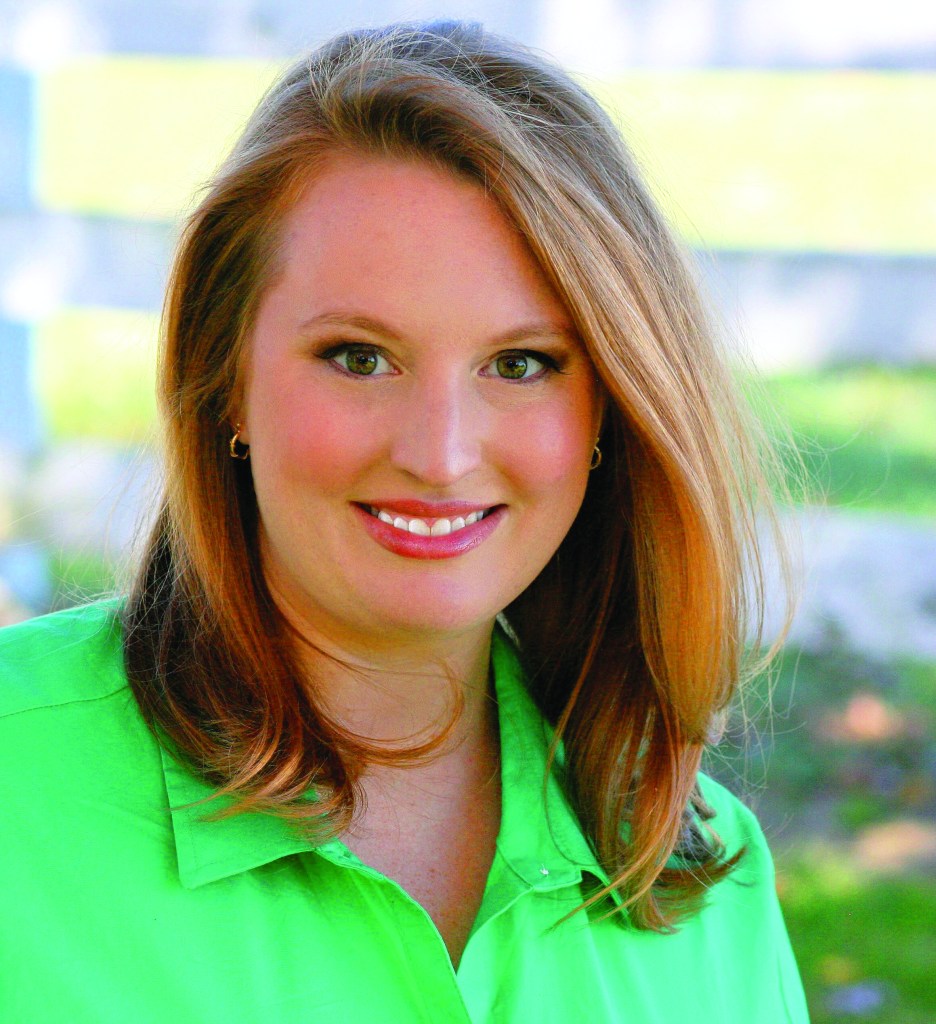 Kathleen Brooks, of Nicholasville, has been writing romantic mystery novels since 2011 and said her readership extends far beyond the geographical boundaries of the region.

Brooks’ next book is scheduled for publication Oct. 23. Titled “Saving Shadows,” it is set in South Carolina and will be the first in the Shadows Landing Series, a spinoff of the Forever Bluegrass series which happens to be Brook’s most popular to date.

Of her 31 published books, the Forever Bluegrass series is a fictitious series of novels based in a small Kentucky town just like Nicholasville. The first book in the series, she said, is about a New York City lawyer who travels to Kentucky. Brooks said the story originated from her experience with family in New York.

“How would I introduce Kentucky to people who are not from the state,” Brooks said. “I have readers all over the world wanting to visit Kentucky and do tours of bourbon distilleries and see horse farms.”

Her books can be found in Joseph-Beth, Barnes and Noble and online ebook retailers such as Amazon, Apple Books, Google Play Books and Kobo.

Brooks said she first saw writing as an escape while she was working as a lawyer.

“I got into [writing] as a way of relieving stress after work,” Brooks said. “I can visit anywhere while I am working in my mind. I get lost in my story just as if I was a reader.”

When Brooks started writing, she said she was hooked after producing the first chapter.

“I knew this is what I wanted to do,” Brooks said. “I didn’t care if I sold any books. I just loved it. There was that rightness to it.”

Brooks said she favors comedic romantic suspense novels because they are her favorite things.

“I love mystery, action, suspense, romance and comedy,” Brooks said. “They’re action-packed but you often find yourself laughing quite a bit.”

Brooks said writing can sometimes not be what people think it is, and she believes there are two major misconceptions that people have about writers.

“One of the biggest misconceptions is that it’s not a business, it’s very much a business,” Brooks said. “Not only do I write the books, I have to get the books to print and audio, advertise and market. I’m doing everything a normal company is doing as well.”

Another area that Brooks said people need to understand is that writing is not just a hobby for her.

“This is my full-time job and has been for years now,” Brooks said.