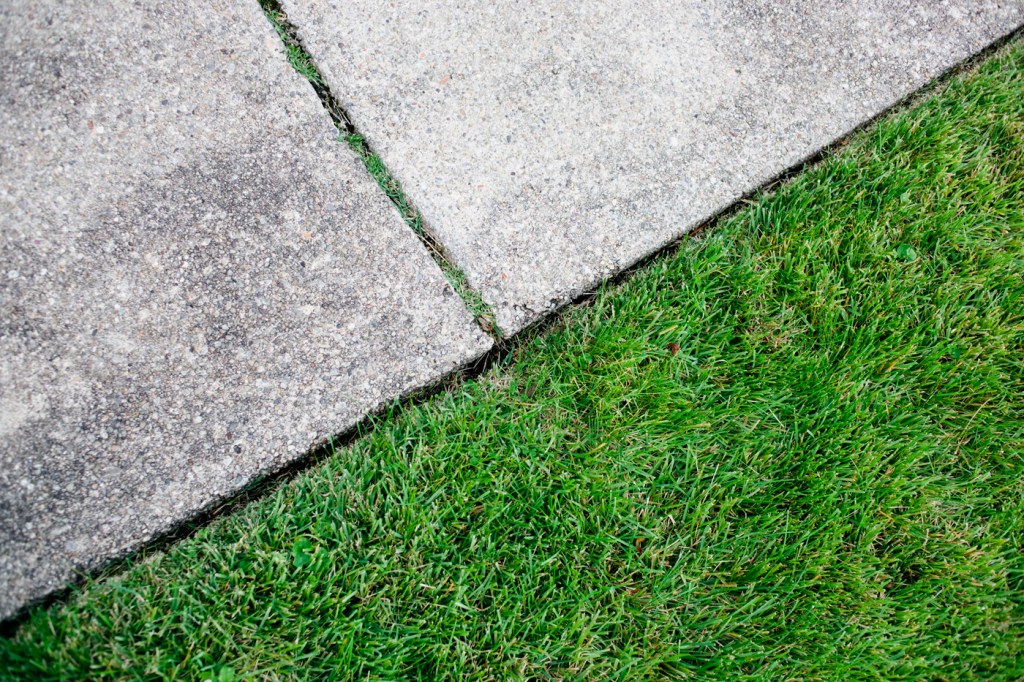 City of Wilmore officials discussed a proposed ordinance at Monday’s meeting that would declare that sidewalks are the responsibility of the property owner.

The sidewalk and roads committee, comprised of Lynn Cooper, Jeff Baier and Dave Carlstedt, announced it has been working on the ordinance for awhile and recently turned the ordinance over to Rob Gullette, Wilmore’s county attorney. The trio hopes to present the new city ordinance for its first reading at the next city council meeting, scheduled for 6 p.m., Aug. 20.

“We have not been so bold in the past to declare that sidewalks are the property of the owners, but it is in our legal right to do so. We have been encouraged to take a position by our insurance company,” Public Works Director David Carlstedt said.

The direction the city is heading concerning sidewalks is the most common direction in other communities, Carlstedt said. Under the new ordinance, any sidewalk which abuts a city road will be the responsibility of the property owner. Those owners will be responsible for concrete, labor and yard restoration which would roughly make up two-thirds of the cost. The city will pay for one-third of the cost indirectly through demolition and removal of the damaged sidewalk. This will allow the city to control the quality, safety, detours and any barricades and cones necessary for the project.

“We administer it all, hire the contractor and invoice the property owner for those costs,” Carlstedt said. “Our hope is that when we start promoting this in the community a lot of people will be pleased, ask us to do it and there will not be a lot of arm wrestling.”

The plan is to identify properties which need concrete work and conduct construction on several hundred feet at a time, Carlstedt said. The projects will likely take place in fall, as Carlstedt suggested this season is the easiest window of time for the public works department to break away and conduct these projects. If many sidewalks need to be replaced, Carlstedt said projects can also be conducted in the spring.

“Bill Davidson gave me an ordinance book and in 1922 one of the ordinances was sidewalks are the responsibility of the property owner,” Mayor Harold Rainwater said. “We are not reinventing anything, we are simply trying to enforce it.”