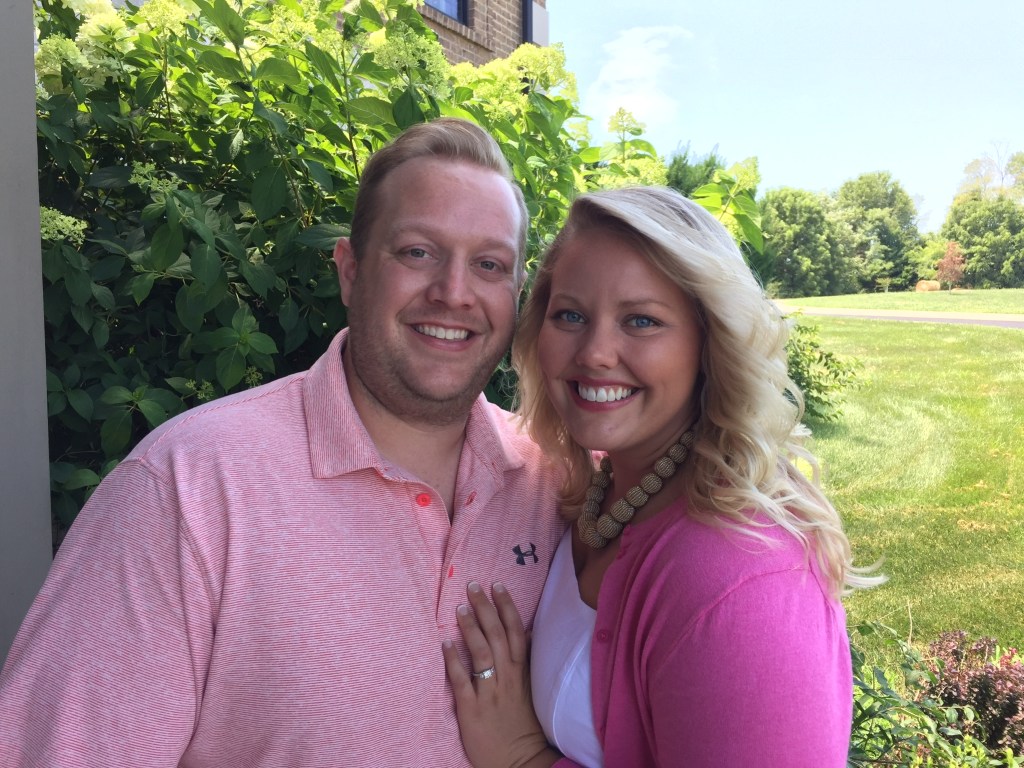 Roger and Janet Tucker announce the upcoming wedding of their daughter, Erica Tucker, to Brandon Colliver on Sept. 8, 2018, at St. Peter’s Church in Columbus, Indiana.

Erica, who is originally from Columbus, Indiana, graduated from DePauw University in 2014 with a major in English, creative writing and communications. She currently works as an account executive for Cummins, Inc.

Brandon is the son of Tina Colliver of Nicholasville, where he graduated from West Jessamine High School in 2007. Brandon attended Asbury University and graduated in 2011 with a major in communications. He is currently employed as a recruiter with Marian University Graduate Health Program.

Erica and Brandon have already established their roots in Indianapolis, Indiana, where they reside with their Goldendoodle, Boots.

After the wedding, the couple will honeymoon on the beaches of Sanibel Island in Florida.

Fighting through the storm