Irish worship in concert at Asbury University this fall 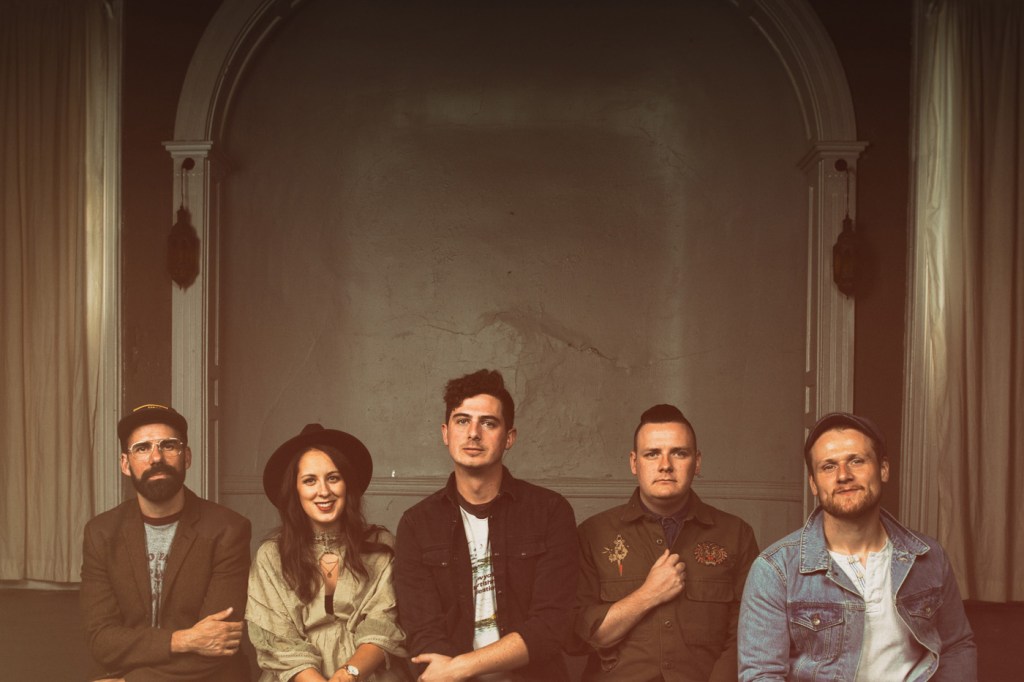 Scheduled for 6 p.m. Nov. 10, tickets range from $20 with an Asbury ID to a deluxe $65, which includes early entry and many other perks. Friends and family four-packs can also be purchased.

Open to the wider Central Kentucky community, the concert is an annual event of more than 50 musical performance which hosted on campus every year. Campus shows feature departmental performances and internationally-recognized musicians.

Rend Collective comes to Wilmore from Bangor, Ireland, and is known for worship tracks like “My Lighthouse” and “Build Your Kingdom Here,” which feature a radio-spun rootsy twist.

The band’s latest release “Good News” explores themes of brokenness, suffering and sharing the good news in the midst of that composite cultural heaviness.

According to the Rend Collective website, “This album is an invitation to all of us to lament, to remember and to share in the good news that belongs to all of us.”

As a Rend Collective fan, Taryn Cipkowski, was excited to learn the band would be coming to the Asbury’s campus in November.

“I was instantly excited and purchased tickets right away because I knew it was a concert I would not want to miss,” Cipkowski said. “‘Build Your Kingdom Here’ is my favorite song by them. As soon as it was released, my old worship pastor had us singing it in church. I love the message the lyrics have for the modern church and believe we all resonate with it.”

Up to 150 Asbury students will be able to gain free entry to the show with free tickets becoming available in early November.

To be put on the list for free tickets, or for further information on the concert email Heather.Tyner@asbury.edu.