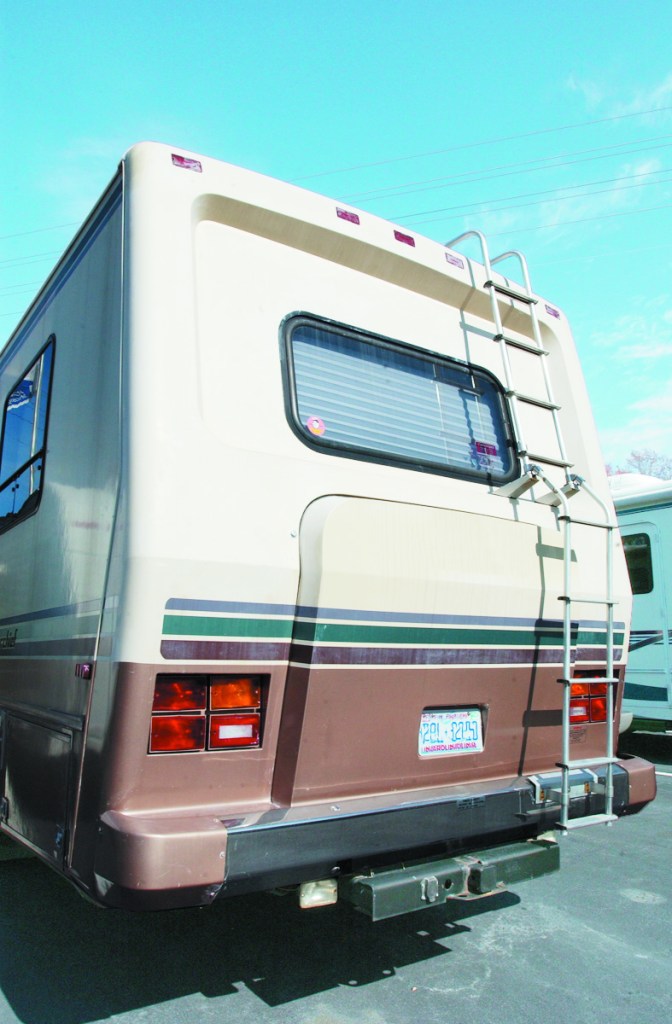 Five-member Appeal Hearing Board must be appointed first

The City of Wilmore discussed increasing fines for parked recreational vehicles under Resolution 2018-1 last month, although city council must first come up with five new members to sit on its Appeal Hearing Board before approving the increased rates.

The resolution and newly-appointed board members are scheduled for further discussion Monday, Aug. 6, during Wilmore’s city council meeting held at 6 p.m. in City Hall, located at 335 E. Main St.

According to the new resolution, it would be illegal for the owner or operator of any commercial motor vehicle having a load capacity in excess of one-ton to park on any street for more than 24 hours.

It will also be illegal for two-ton trucks, or those of a higher weight capacity, boats, trailers, recreation vehicles or campers to park on the streets of the city for more than 48 hours.

Permits to allow parking during restricted hours within a restricted parking area will be issued by the Wilmore City Council at its regularly-scheduled meetings and will be issued for the least amount of time necessary to accommodate the needs of the applicant, according to the resolution.

Attorney Robert Gullette confirmed violators will have 10 days to file an appeal of a parking ticket, with the city having 30 to 60 days of that appeal to hear the case. The Appeals Hearing Board will meet on a monthly basis at City Hall if there are any appeals which need to be addressed.

“No one knows who the members of the board consist of anymore because it is held so inconsistently,” Gullette said in a recent city council meeting. “If there is no appeal, there is no meeting.”

The Wilmore City Council originally asked Becky Oswald, Dennis Tyner, Dexter Porter, Kelly Woolums and Sharon Moore to become members of the Appeals Hearing Board. Currently, Becky Oswald, Dennis Tyner, Jared Porter and Bob Blakenship have accepted. The city council has now asked Wesley Metcalf to join, although Metcalf is currently still deciding, and the council is hopeful to have a decision made at its next meeting.

Council member Jim Brumfield suggested the violation for vehicles parking heading the wrong direction and those in violation of the two-hour time limit be reduced back to the original amount of $10 after the council considered raising the rate to $25 during a meeting last month.

Wilmore Police Chief William Craig also suggested the city council remove the two-hour parking signs from downtown, which the council approved after a brief discussion. The two-hour parking fine was also removed from the resolution.

However, Wilmore Fire Chief Jimmy Powers suggested the council establish no parking signs on both sides of West Barr Street, which the council is considering.

Still needing an Appeals Hearing Board with five members before making a final decision, Mayor Harold Rainwater ended the discussion by suggesting the council move to the next meeting when hopefully the board will have the full number of members it needs.

“Someone (on the Appeals Hearing Board) will be appointed one year, and some two years, some three so there is a rolling group,” Rainwater said.