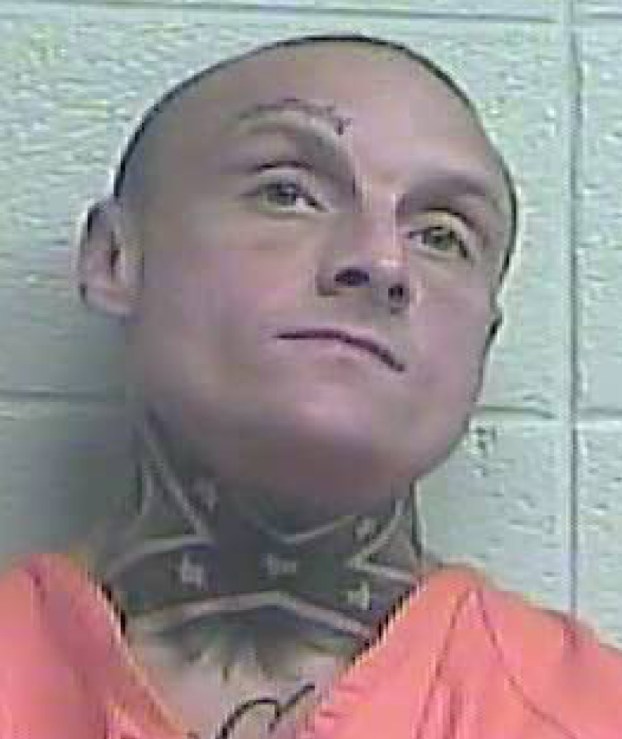 Shawn Barnett, 38, of 400 N. Central Ave. in Nicholasville, was arrested July 26 for second-degree disorderly conduct and resisting arrest, according to a citation issued by the Nicholasville Police Department.

Officers responded to the above address to serve Barnett a felony warrant.

Barnett barricaded himself inside his residence and refused to obey officers’ orders when told to exit the residence.

The Special Response Team deployed CS gas and pepper balls inside the residence to attempt to get Barnett to exit, according to the citation. All intersecting and conjoining roads to North Central Avenue were blocked off from pedestrian traffic during this time.

Barnett allegedly exited the residence after seven-hours of continuous attempts to extract him. Barnett was eventually apprehended and transported to the Jessamine County Detention Center, according to the citation.