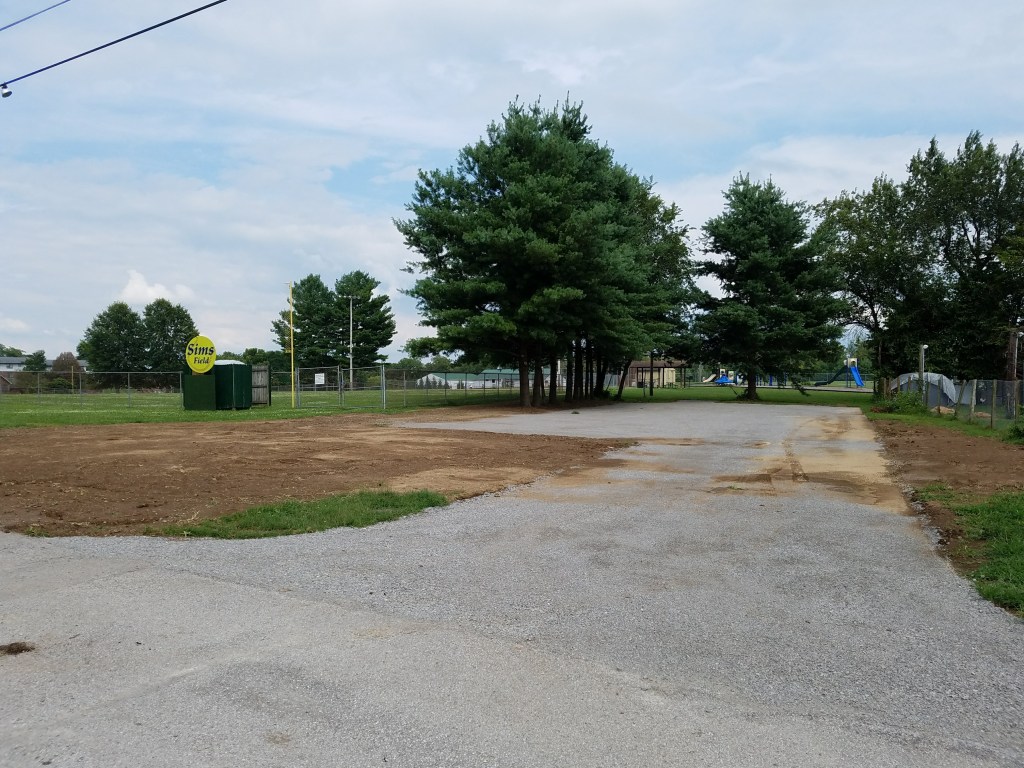 Sims Softball Field and playground in Wilmore will get a parking lot upgrade thanks to the Wilmore City Council.

Dave Carlstedt, utilities and public works director in Wilmore, said the Sims family, who the field is named after, raised money for and built a new playground in the past year which is located beside the third-base line.

To create a dedicated parking lot for the new play structure, Carlstedt said Wilmore bought the property and house on Pleasantview Street beside the third-base line and left field close to the playground with the intent to turn it into a parking lot.

The city had shown interest in the property many years ago and waited, wondering if the owners would consider putting it up for sale. When the family decided to sell and move earlier this year, Carlstedt said Wilmore jumped on the opportunity.

“Now that we had a playground there and no particular parking or even access to it, it just seemed like good timing,” Carlstedt said. “We paid the appraised price for the property, and then our fire department burned it down as a training exercise.”

Once debris from the fire was cleared, Carlstedt said the fence behind and beside the property was removed, along with brush, but the pine trees that lined the fence were kept.

For the next year, Carlstedt said the new parking lot will be gravel while open to the public. That time is to allow for the gravel to settle before paving it next year.

In the meantime, Carlstedt said the signs will be posted and grass seed and hay are scheduled to be laid within the next month.

Although the new parking lot is a welcome addition to Sims field, Carlstedt said its location is not ideal.

“We’re going to put big signs that say there is a great risk of cars being hit by foul balls hit up the third base line,” Carlstedt said. “The idea is that people will use the parking lot when there is not a softball game.”

The new parking lot, Carlstedt said, is part of a recommitment to maintain the field.

“It was an unused field because softball is not what it once was in church and civic leagues,” Carlstedt said. “We just want to make it as attractive as possible. Our hope is that it doesn’t negatively affect Wilmore.”