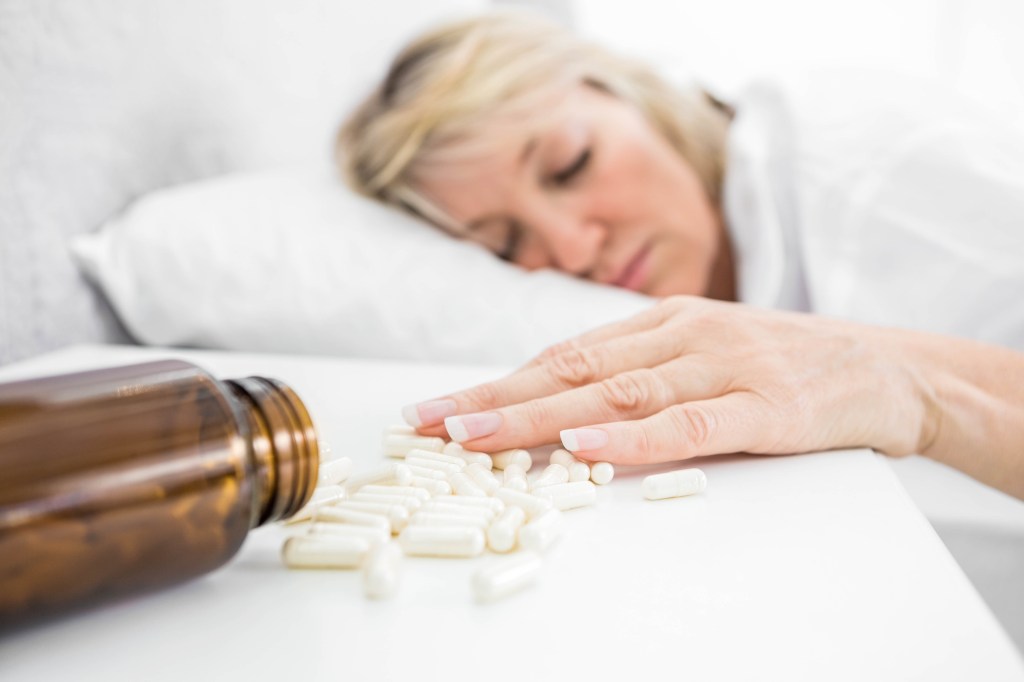 Jessamine County ranks among the top five counties in number of overdoses per capita according to the 2017 Overdose Fatality Report released last week by the Commonwealth of Kentucky Justice and Public Safety Cabinet.

According to the report, 30 Jessamine County residents died by overdose in 2017, making the rate 56.2 per 100,000 residents. Jessamine County ranked fifth in the state for overdoses per capita, with Kenton, Campbell, Boyd and Mason counties ranking first through fourth respectively.

Local officials said they were disheartened by the report, but will use the information to continue amping up the fight against addiction in the community.

“This statistic is certainly disheartening, but I assure you that we are increasing our efforts to fight this disease,” Mayor Peter Sutherland said. “Our Healthy and Safe Communities Coalition in collaboration with our Agency for Substance Abuse Policy has focused on four pillars of work including reducing access to drugs, prevention, intervention and treatment with a multitude of goals and strategies.

“Some of these strategies include work such as a joint drug task force between the Nicholasville Police Department and the Jessamine County Sheriff, equipping NPD officers with Narcan for response to overdoses and protection of themselves. The Jessamine County Health Department also hosts the Department for Public Health’s Mobile Pharmacy to dispense Narcan, as well as a Syringe Exchange Program operation with counseling and treatment referral. (We have) drug awareness education/presentations in the schools and community, public service announcement awareness campaigns on digital media and cable TV led by the county attorney and drug disposal campaigns for in-home disposal or drug drop boxes at NPD and the sheriff’s department.”

According to the report, over the past decade, the number of Kentuckians who have died from drug overdoses has steadily climbed to more than 1,500 a year.

HB 1 focuses on the regulation of pain clinics and prescription drug abuse and sets mandatory prescribing and dispensing standards for controlled substances.

HB 217 modifies HB 1 by providing the administrative regulations under the prescription drug law which include medical histories and physical examinations, KASPER queries and also addresses special exemptions to licensed providers such as hospitals and long-term care facilities. This bill also makes a criminal record check required for licensure or persons prescribing or dispensing controlled substances a statutory rather than regulatory requirement and modifies the reporting requirements for pharmacy thefts and robberies.

The largest decrease reportedly occurred in Madison County, who showed nine fewer fatalities in 2017. Three other counties saw significant decreases last year in reference to overdose deaths which include Fayette County, by 49; Campbell County, by 26 and Kenton County, by 17.

People ages 35 to 44 were the largest demographic in overdose deaths, followed by individuals ages 45 to 54. Autopsies and toxicology reports showed 22 percent of overdose deaths involved heroin use in 2017, which is reportedly down from the 34 percent reported the previous year.

“Fentanyl is the main culprit in the overdoses we are seeing,” Sutherland said. “We intend to keep on working and will get the resources and help that individuals and families need.”

Fentanyl was responsible for 763 overdose deaths for Kentucky residents in 2017, which accounts for 52 percent of all overdose deaths in the Commonwealth. That number has increased from 47 percent in 2016.

Morphine was detected in 627 cases, with heroin (monoacetylmorphine) detected in 327 cases.

“The report of Jessamine County having the fifth highest rate of drug overdose deaths per capita is certainly disheartening,” said Randy Gooch, public health director for the Jessamine County Health Department. “One, because losing a single life to this horrific disease is unacceptable, and two, because of the tremendous effort and resources our community puts forth to reduce the impacts of this epidemic. Without these efforts, who knows how many more drug overdoses we would encounter.

“Unfortunately, the drug Fentanyl seems to be the culprit for the significant increase in our overdoses. We will continue to work diligently as a community to identify the root causes of this terrible disease and provide the necessary resources to help individuals and families get the help they need to heal.”