Man turns self in after assault on sheriff’s deputy 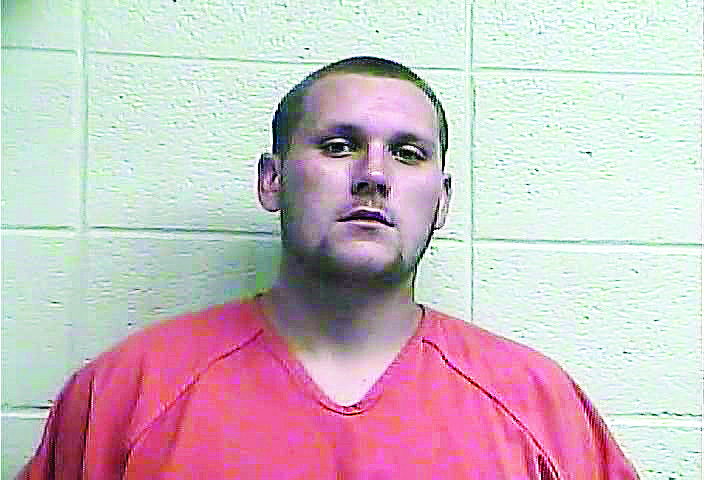 A Jessamine County man has turned himself in after allegedly assaulting an officer.

Gosser was wanted out of Fayette County for theft by unlawful taking and failure to appear. He was also wanted in Jessamine County for leaving the scene of an accident and a parole violation.

After he turned himself, Gosser was served warrants for those previous charges as well as new warrants stemming from  the July 9 incident. Gosser is charged with attempting to disarm a police officer, resisting arrest, first-degree wanton endangerment, first-degree fleeing and evading police, giving an officer a false name and improper or no windshield in a vehicle.