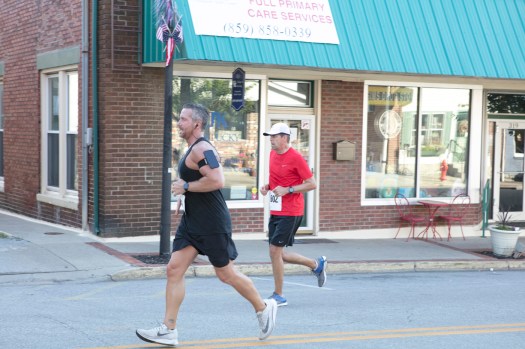 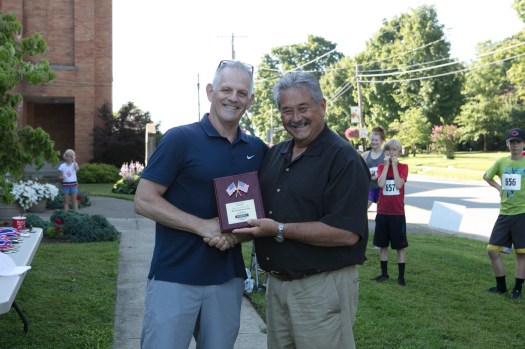 R.J. Corman hosted a 5K run through downtown Wilmore Saturday in conjunction with Wilmore’s Festival of the Fourth held annually. Mr. Corman, Taylor Made Farm and Central Bank were the original sponsors who helped to create this annual event for the community which has since been renamed to honor Mr. Corman’s contributions to Wilmore.