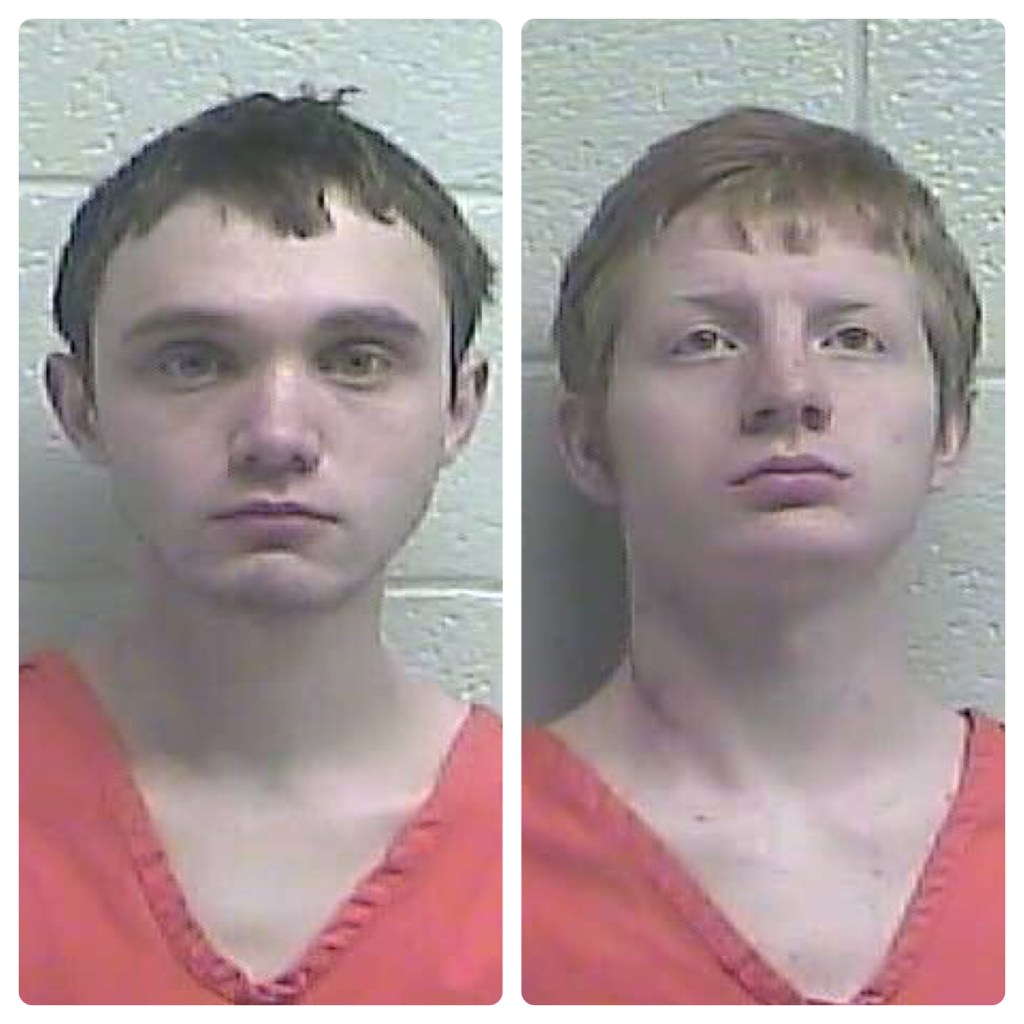 Cody T. Ritchey, 19, and Tristan H. Kelly, 18, admitted June 15 to posing as someone else in order to send messages via Snapchat, threatening local schools and causing emotional distress to another person, referred to in court documents as “D.C.”

Ritchey and Kelly face a maximum penalty of five years in prison, a $250,000 fine and three years of supervised release, although the actual sentence may be less. U.S. District Judge Danny C. Reeves has scheduled final sentencing for Sept. 28 in Lexington.

According to plea agreements, Ritchey and Kelly created a Snapchat profile in D.C’s name and suggested D.C would attack one or more Jessamine County schools with a firearm.

Using a photo of a boy with a handgun, the pictures circulated the web earlier this year accompanied by text stating, “Jessamine County Schools, be ready Monday.”

Posts also included a picture of two assault rifles with a caption reading, “which one should I use Monday Jessamine County?”

The plea agreement alleges Ritchey and Kelly also used the profile to send a friend request to another individual identified as “K.S.” in court documents, with whom Ritchey allegedly had a prior relationship.

After K.S. accepted the friend request, Ritchey and Kelly proceeded to send a series of messages to K.S. through Snapchat acting as though they were D.C., according to the plea agreement.

In court, Kelly stated K.S. happened to be one of the individuals who responded back to the posts.

Those messages allegedly included statements such as, “yall a bunch of bullies,” “send me nudes and I’ll let you live,” and “you’re the reason I’m killing everybody make it stop.”

Ritchey allegedly told the court Friday he understood messages of such nature would cause K.S emotional distress.

A second count charging Ritchey and Kelly with sending “false information or hoaxes”  might be dismissed at final sentencing, according to the plea agreement.