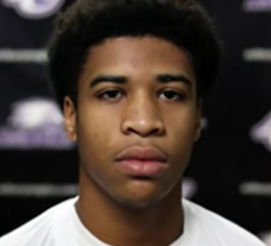 Jordan T. Houston, 20, of Lexington, was identified after authorities were notified a swimmer failed to surface in Norris Lake.

“Our hearts are deeply saddened as we grieve with Jordan’s family and friends, and we pray that the love and peace of Jesus will surround them during this time,” Asbury University President Sandra C. Gray said.

Houston was found by the LaFollette Rescue Squad, according to reports.

“The deputies and the LaFollette Rescue Squad arrived on the scene to discover that the swimmer had jumped from a boat,” Sheriff’s Office spokesman Darryl Chapman said.

Chapman also said it did not appear foul play was involved in the drowning.