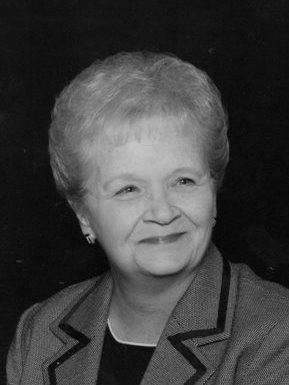 Patricia Ann Graham Cooper, 66, of Nicholasville passed away Saturday, June 9, after a courageous struggle with cancer, and heart failure.

She was the daughter of the late Betty Parker and Wilburn Graham. She leaves behind her loving husband of 48 years, Jackie Ladd Cooper.

Patricia is also preceded in death by her son in law, Jason Humphrey.

Burial will follow at Camp Nelson National Cemetery. Visitation was Tuesday June 12, 2018 from 3 to 9 p.m. at Betts and West Funeral Home. Online guestbook at www.BettsandWestfuneralhome.com

Mrs. Courtney was a member of Tates Creek Christian Church and a longtime employee of Farmers Bank in Nicholasville.

She was preceded in death by a great granddaughter, Lyndsey Sticker, and a brother, Gayle Johnson.

Visitation was from 1:30 p.m. until the service time on Wednesday at the funeral home.

Hager & Cundiff was honored to serve the family of Anthony “AR” Reynolds, loving husband of Kim, beloved father of Melissa, Austin, and Jena.