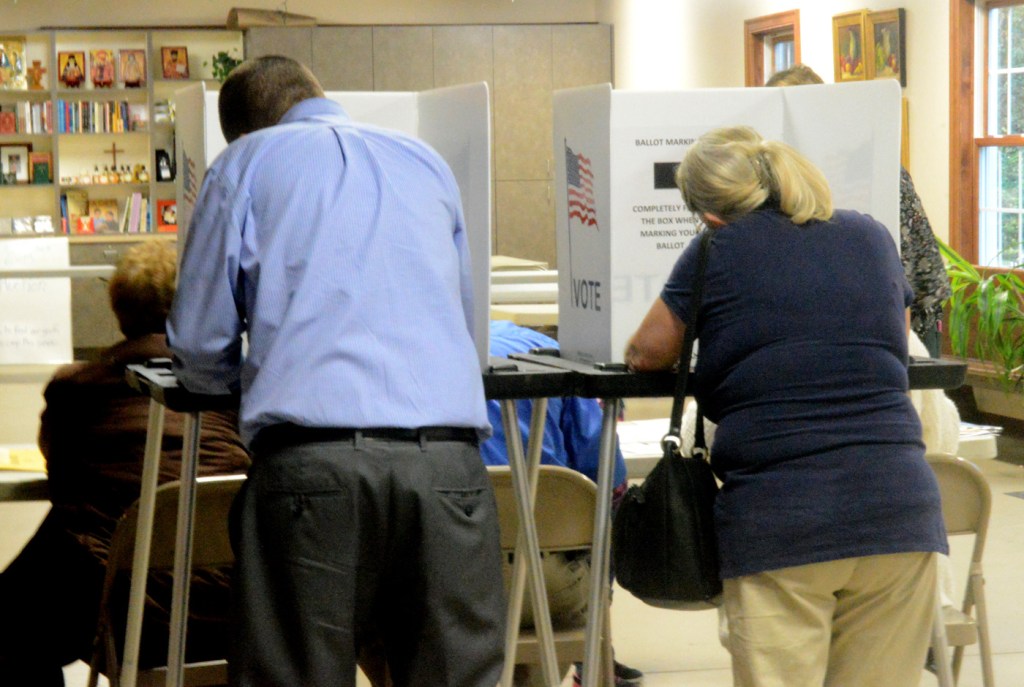 FRANKFORT — Attorney General Andy Beshear announced June 6 Jessamine County is among six Kentucky counties that will undergo independent inquires for any potential irregularities which may have occurred during the May 22 primary election.

Other counties selected at random include Bullitt, Owen, Powell, Rowan and Scott.

“These audits ensure a fair and equitable election process in Kentucky and supplement the work our investigators did leading up to and during the primary election,” Beshear said in a press release. “Kentuckians have the right to cast their ballot free of interference and intimidation, and my office is here to protect that right.”

Kentucky law requires Beshear’s office to conduct post-election audits in no fewer than 5 percent of Kentucky counties following each primary and general election. These counties are randomly selected in a public drawing. However, selection of the counties does not serve to imply irregularities are suspected.

“We will continue to aggressively pursue any allegations of election fraud and hold accountable those responsible,” Beshear said.

Beshear said there were no irregularities found in the six counties selected during the last post-election audit for the 2016 November general election. Those counties included Calloway, Carter, Jackson, Leslie, Muhlenberg and Wayne.

There were no statewide elections in 2017.

In this election cycle, the office’s election law violations hotline received 318 election complaints from 78 counties, and 71 complaints are still under review by Beshear’s Department of Criminal Investigations.

The office answers the election law violations hotline on a daily basis throughout the year, with an expanded presence on primary and general election days, Beshear said.

During the 2016 primary election cycle, the attorney general’s office received 119 calls, including a call from the Pike County Clerk’s Office, which led to the conviction of a Pike County man.

In August 2017, Beshear announced that Keith Justice, of Pikeville, pleaded guilty in Franklin Circuit Court to four counts of attempting to intimidate an election officer, and one count of attempting to interfere with an election. Under terms of the plea agreement with Beshear’s office of special prosecutions, Justice was sentenced to 30 days home incarceration, ordered to pay a $500 fine and surrender his private investigator’s license for a year.

“We will continue to aggressively pursue any allegations of election fraud and hold accountable those responsible,” Beshear said.