Hughes to serve another term as coroner 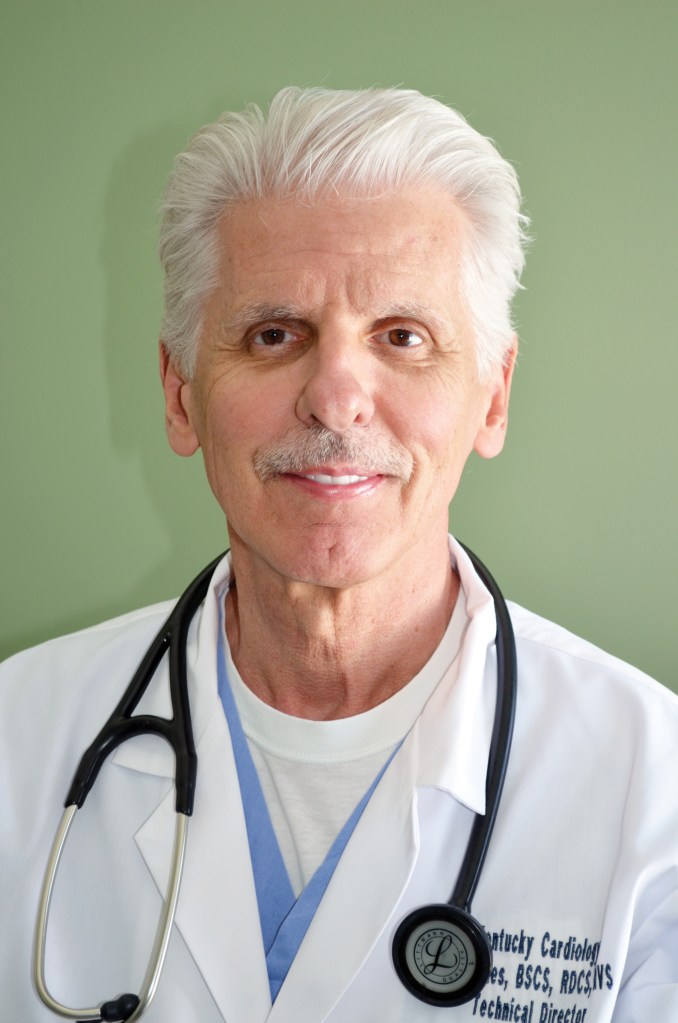 “First and foremost I would like to thank the voters of Jessamine County for showing their confidence in me as their coroner and re-electing me for a third term,” Hughes said.

Owner of Michael Hughes Medical Consulting since 1987, Hughes has served as coroner since 2011 and said he looks forward to continuing to serve Jessamine County through 2022.

“My top priority would be to continue my efforts of expanding awareness of the illicit drug epidemic in Jessamine County in order to reduce the number of drug overdose deaths caused by prescription narcotics, opiates and synthetic opioid use,” Hughes said. “As well as to continue striving to reduce the number of motor vehicle deaths due to distracted driving accidents by continuing to promote a free cell phone app (Lifesaver) that prohibits texting while driving.”

Hughes served in the United States Navy as a Marine Corps Medic and corpsman. He has a bachelors of science in clinical science (pre-medicine degree), and also has 40 years of medical experience and training working as a physician assistant, registered respiratory therapist and registered respiratory care practitioner. Hughes has experience as an Emergency Medical Technician (EMT- Advanced), a registered diagnostic cardiac sonographer and a registered vascular specialist.

His civic involvement includes becoming a peace officer with Kentucky Department of Criminal Justice (DOCJT), serving as an advanced coroner with the Kentucky Coroners Association and serving as a medicolegal death investigator.

“As a coroner, I am an advocate for the need for extensive continuing education,” Hughes said. “While the minimum for continuing education hours required by the Kentucky Coroners Association is only 18 hours, I have obtained over the past seven and a half years 530 CEUs.”

“I proudly served Jessamine County as your coroner the past seven and a half years and look forward to the next four-year term,” Hughes said. “I plan to continue raising the bar to become one of the top coroner’s offices in the state. I am proud to call Jessamine County home.”