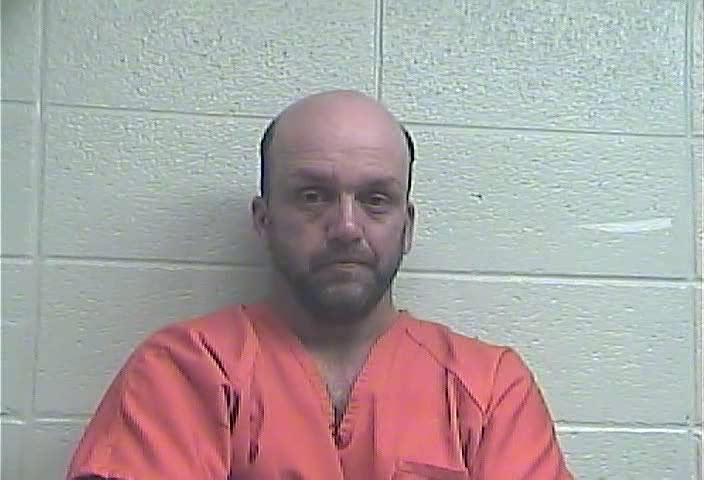 A Florence man was arrested at 2:23 a.m., Saturday, May 12, and charged with first-degree arson in connection to a house fire on San Antonio Way earlier this month.
Xander A. Reign, 44, was arrested after officers were conducting surveillance in the area of San Antonio Way located in the Southbrook Subdivision in Jessamine County. Detectives stopped a suspicious vehicle which was located in a location where vehicles were not supposed to be, and through investigation, it was determined that Reign was responsible for catching a house on fire May 3, while it was occupied by the suspect’s ex-girlfriend, her parents and her children.
No one was hurt in the fire, although the house did sustain some damage. Nicholasville Police report additional charges may come at a later date in connection with the arrest.
Reign is currently being held at the Jessamine County Detention Center.