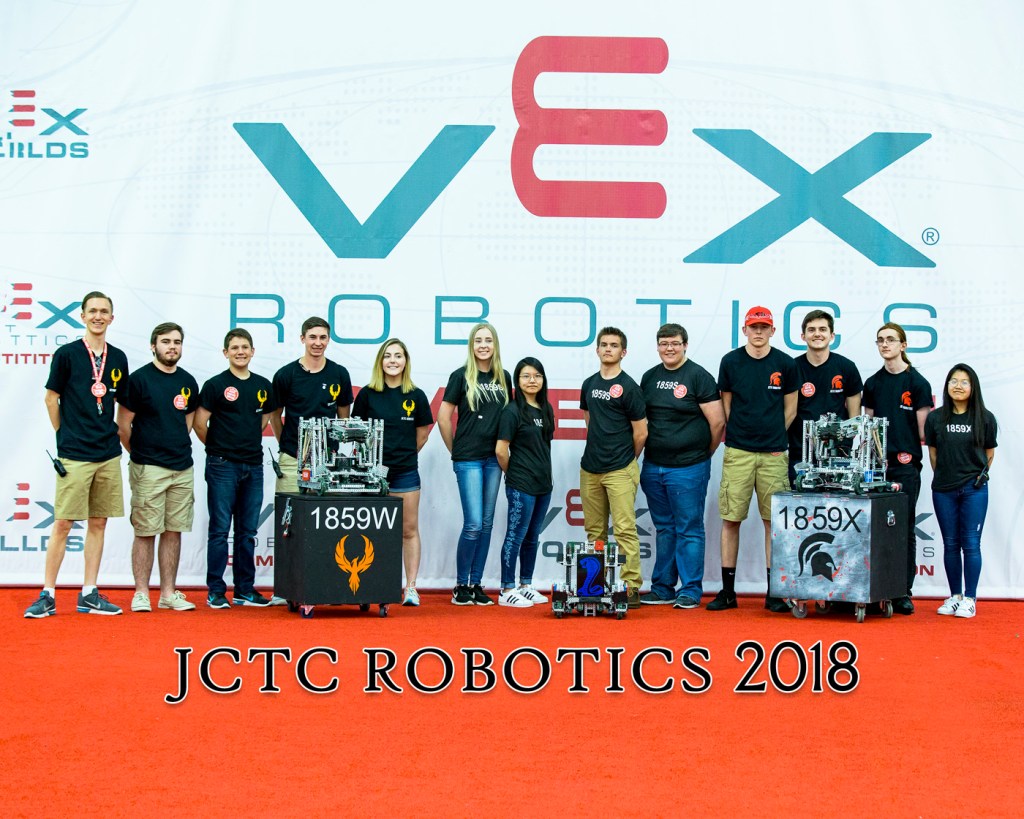 A total of 579 teams competed at the VEX Worlds Competion in Louisville April 25 to 28. Kentucky was represented by nine teams, including teams from the Jessamine Career and Technology Center.

The 1859W team competed in the math division. Although it was ranked 41st in its division, the team was able to form an alliance for the quarterfinals. Making it to round two of the quarterfinals, the team also won the Think Award.