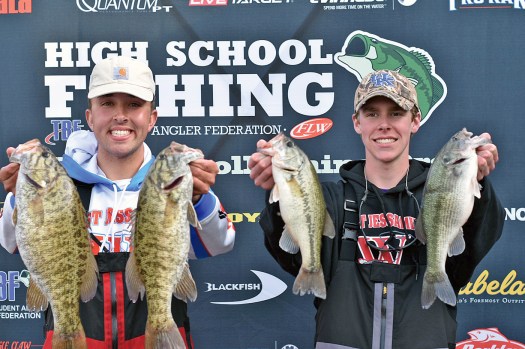 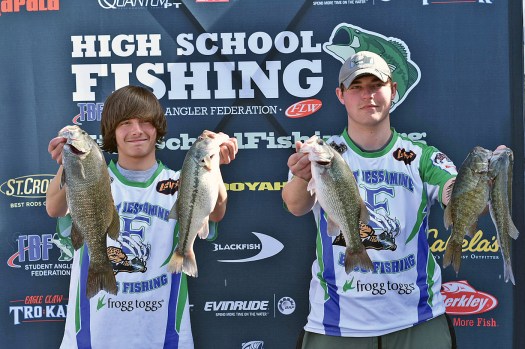 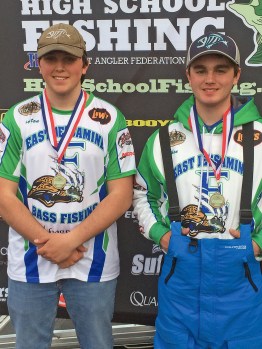 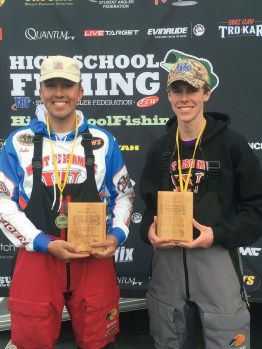 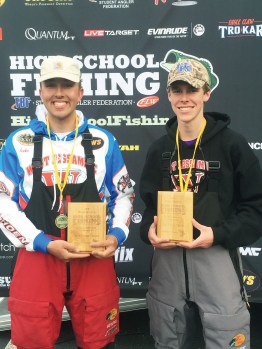 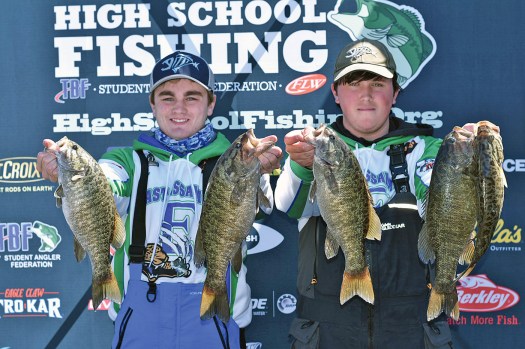 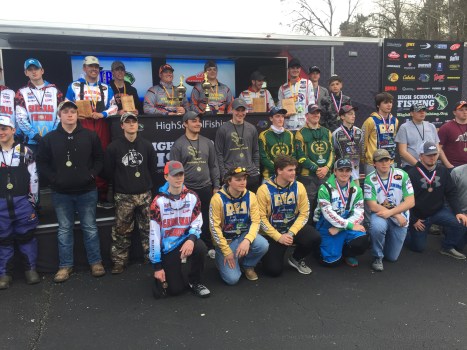 East and West Jessamine High School Bass teams competed Saturday at Burnside Marina on Lake Cumberland in the KY TBF Tournament against 243 other boats on the water.

Luke Lamb and Carson Mitchell finished third and qualified for the national competition in June which will take place on Pickwick Lake in Florence, Alabama.

East and West Jessamine High School Bass teams have a total of five teams which will compete in the national competition in June, so far the most from any high school in the nation.