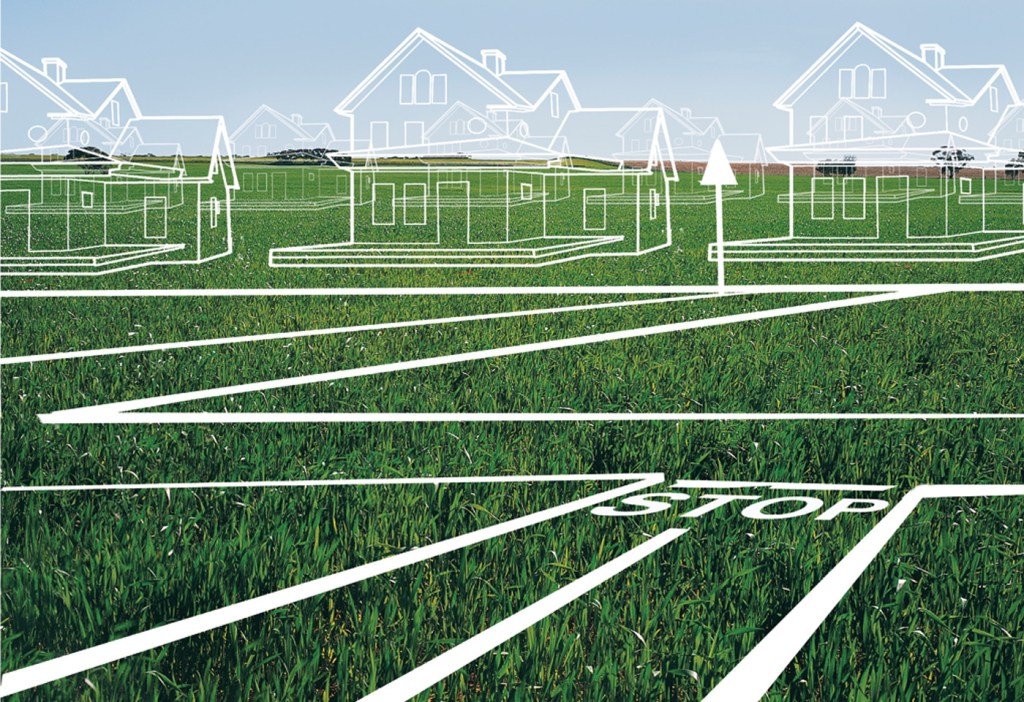 The Nicholasville Planning Commission and City Commission met Monday night with discussion focused around zone changes and what it means for the residents of Jessamine County.

The planning commission voted 4 to 3 denying a zoning map amendment which would change 63.69 acres of property located off Shun Pike from agriculture to single-family residential. Construction of 153 houses was proposed for a housing area that Jessamine County Planning Director Dean Anness said would resemble the Heritage Subdivision.

“They denied it based on the undersize to meet the comprehensive plan for medium to low-density residential which is what it is called for,” Anness said. “In my opinion, it was a nice development. I suspect they will redraw and come back.”

However, Anness said the city commission can still override any decision made by the planning commission if a developer wishes to submit the current plan to the city.

“For that, it would be up to the owner to take a chance or come back and redesign and try again,” Anness said.

The planning commission also reviewed the preliminary plat for the industrial park for 79.22 acres located on the west side of US 27.

Several citizens were present at the city commission meeting to hear the second reading for several zoning changes, one of which pertained to 73.42 acres located south of Canter Lane. Some questioned the board when this reading was tabled until the commission’s next meeting becausae a memorandum of understanding was not signed.

“(This is) another farm that has not been farmed in years,” Anness said. “I do not know if they got a buyer. I do not know if they have put it on the market yet. They have get approval to bring it into the city. I do not know of any near developments that are looking at it. They are going to be able to market it for more money because it is in the city. They will look for another zoning designation when they find out if that buyer is residential. That is what I expect it to be.”

A second reading also took place for 93.59 acres located on Lake Street between Hillcrest Drive and Circle Drive, which was previously zoned  A-1 (county) agricultural and was recently annexed into city limits.

Anness said this acreage is another farm which has not been utilized in several years and believes it will be put on the market for a developer to purchase in the future.

A .33 acre lot located at 600 N. Main St. also received a second reading for David Poor to expand his business, David Trailers Sales, because of the need to change the currently zoned acreage from professional district to central business district.

“We still have a lot of (land) we would like to get those in the city because the city is losing a lot of tax money,” Anness said.