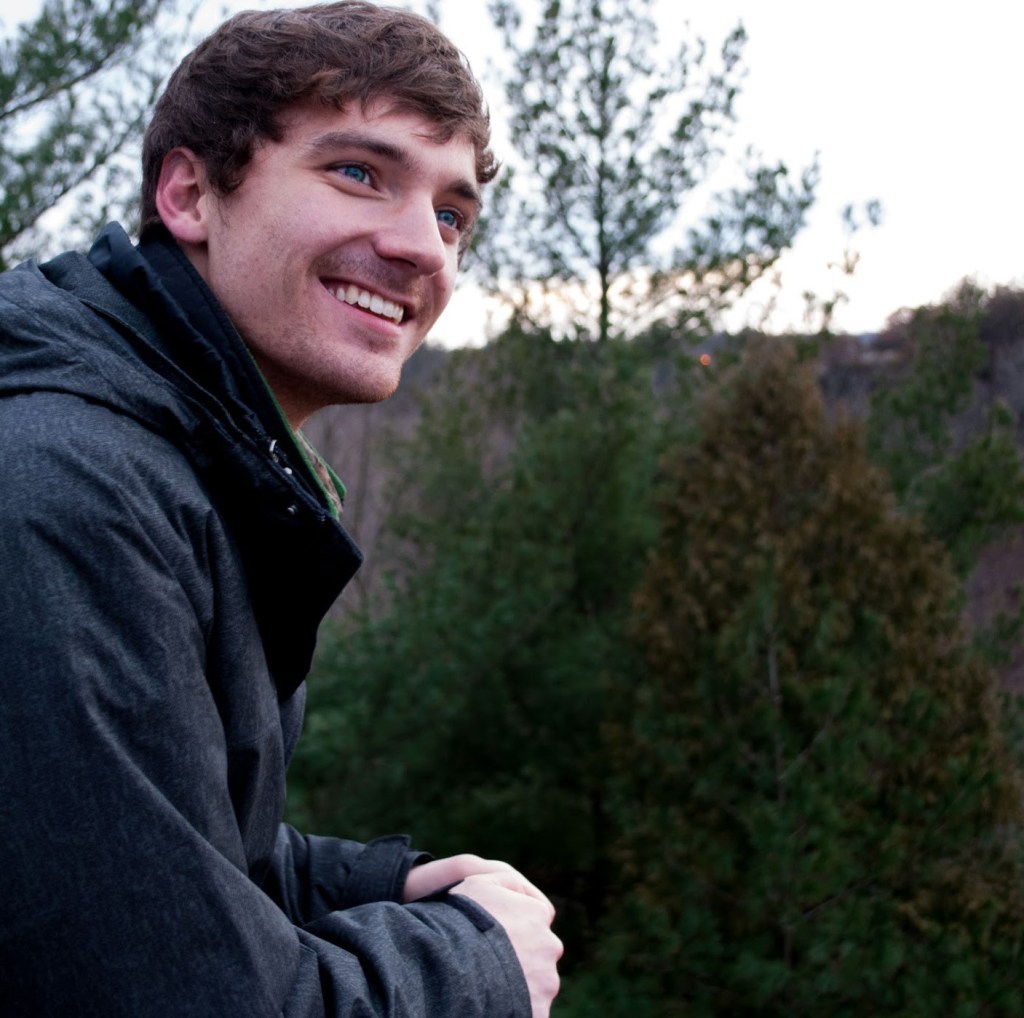 Jake Halm, an Asbury alum, has moved on from Kentucky to make a bigger impact on the Christian music industry.

Halm graduated with his class of 2016. Nicknamed the ‘Ransomed’ class, he graduated with a degree in Media Communication, with emphases in both video and audio production.

Even before attending Asbury, Halm said music had been a big part of his life. Learning the piano and trombone, as well as participating in multiple choirs and bands.

“Going into it my theory was to become an expert in both video and audio,” Halm said in a prepared statement. “That way I could be totally self-sustained if I needed to be. Well, it turns out, as you make videos, you need some sort of music for them, so I just started to make my own.”

Halm interned at the Record Shop between his junior and senior years, a recording studio in Nashville, Tennessee, whose listed clients include John Legend and Tim McGraw. He said that experience fueled his passion for audio but he was still heavily involved in video production.

After receiving his degree, Halm moved to Nashville, Tennessee. Starting as a full-time head of video production at a country recording studio, Halm is now working as a Christian music producer’s assistant, working with big names in the Christian music industry such as For King and Country, Newsong, and We Are Messengers.

Alongside his major, Halm also took music composition lessons. This introduced him to different music backgrounds and helped train his ear for pitch.

Additionally, he worked with Asbury’s Learning Resources center in the IT department and was able to gain live-sound experience where he learned how to operate sound systems.

“[My undergrad years were] a great time to be able to experiment, get feedback and, most importantly, fail,” Halm said in a prepared statement. “Asbury helped prepare me for my job by teaching the fundamentals of audio production, as well as more of the technical specifics.” 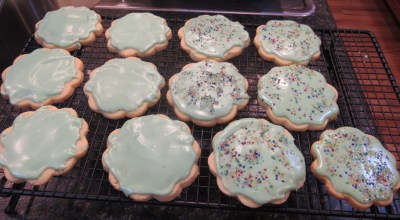