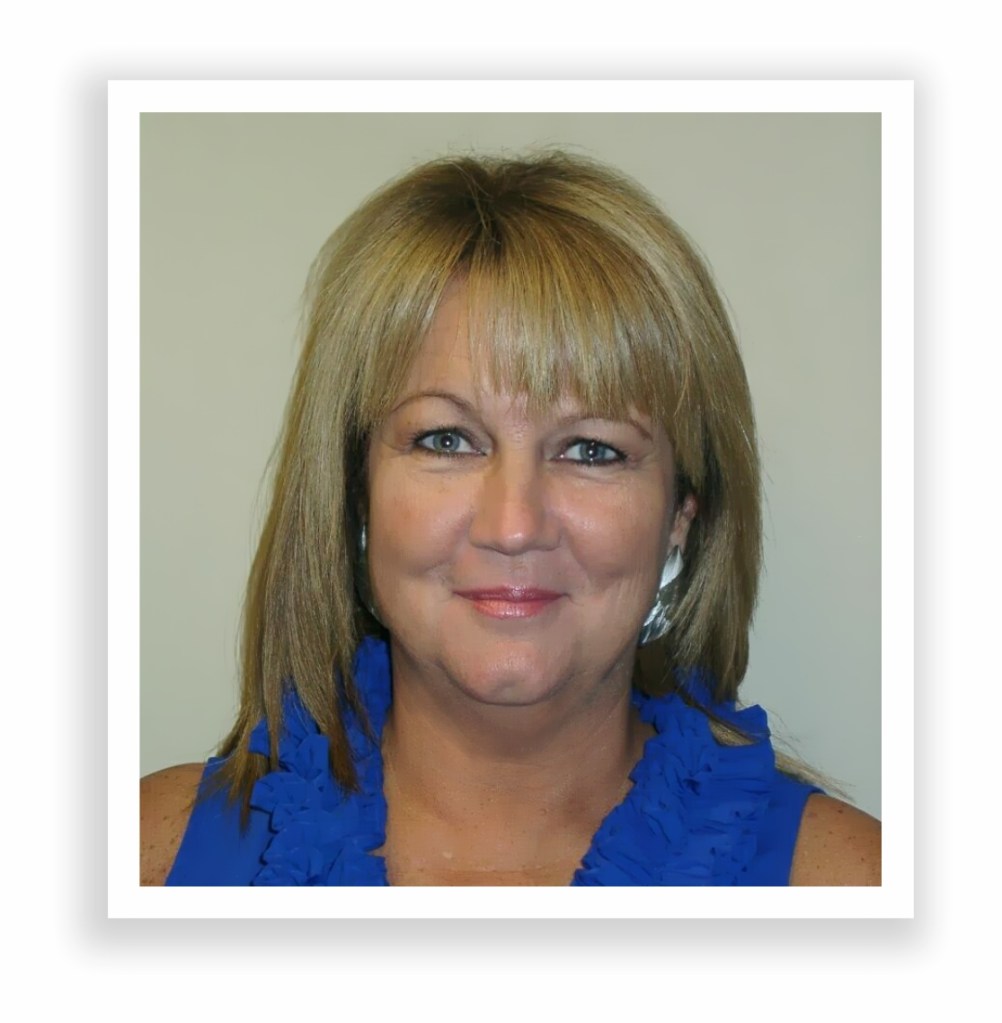 Patty Grose Teater announced her campaign for re-election in the office of Nicholasville City Commissioner.

A life-long resident of Jessamine County, Teater is the daughter of Raymond and Mary Lynn Grose, and sister of David Grose.

Teater has been married to David Teater (son of Merrell and Jeannie Teater) for 37 years. Together they have three children, Clint Teater, married to Alisha Gorham Teater; Mandy Murphy, married to Andrew Murphy; and Abby Teater, who is scheduled to marry Jimmy White on July 21. Teater also has four grandsons Dylan Teater, Mason Teater, Jax Teater, and Knox Murphy.

“I am in my second term as a commissioner of this great city and I am very proud of the many accomplishments made,” Teater said.

“Maintaining a balanced budget, strong infrastructure and exciting projects currently in development are results of continued hard work and desire to make Nicholasville the best city it can be.”

Teater said one thing she has fought hard for and committed to during her two year term as city commissioner is ensuring smart and controlled growth in Jessamine County.

“I’m not intimidated about standing for what I believe is right, even if it means standing alone,” Teater said. “We have a thriving city.  Therefore, we can and we should be selective in the growth that we allow. I will not stop fighting for this. Your input and ideas are always important to me.

“I am accessible and available to listen to all concerns of our citizens. I will never vote on anything without researching and understanding it first. That is my responsibility. I humbly ask for your vote on May 22 and am happy to answer any questions you may have.”