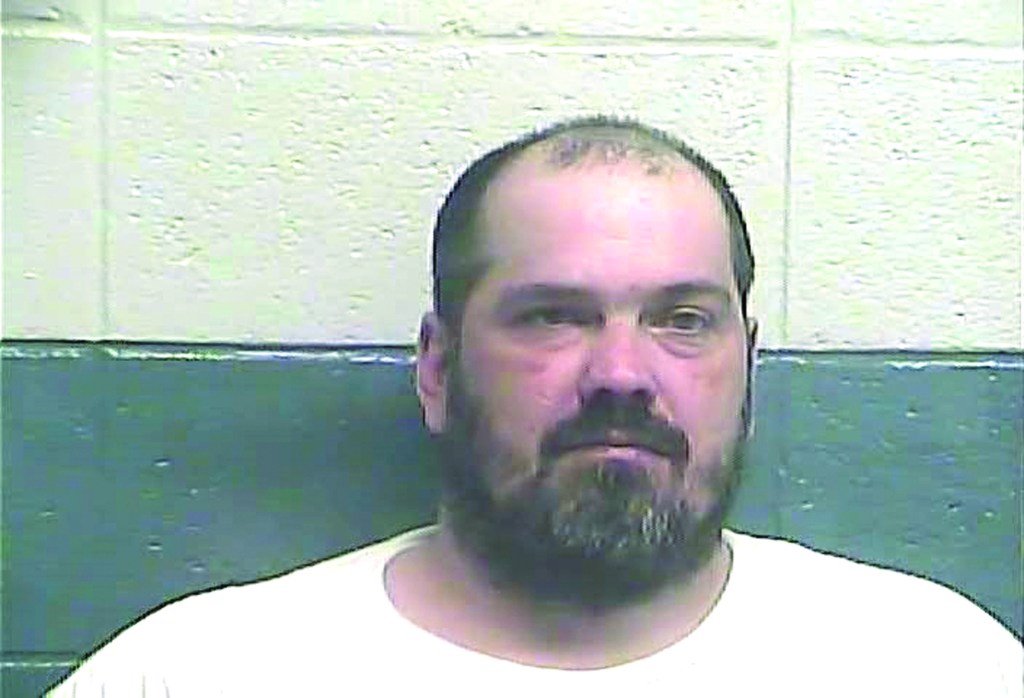 Along with his special prosecutions unit, Attorney General Andy Beshear secured a guilty plea last week in a 2008 cold case involving the murder of a Jessamine County resident.

In the case, involving the death of 45-year-old Mark Dunn, Beshear’s office recommended a 20-year sentence with sentencing scheduled for 9 a.m. April 9. Peel was arrested in 2014 in connection with Dunn’s 2008 death.

Dunn’s body was found burned inside a truck after a fisherman near Buzzy’s Boat Dock on Hunter Ferry Road discovered his body.

Odis Henson, an alleged accomplice of Peel’s, also pleaded guilty May 22, 2015, to charges of second-degree arson and tampering with physical evidence in relation to Dunn’s death. Henson agreed to testify at Peel’s trial and was sentenced to 10 years at that time.

Peel and Henson were arrested on Sept. 10, 2014, following an indictment from a Jessamine County grand jury for the previously unsolved murder.

According to Henson’s guilty plea, he agreed to testify that Peel and Dunn were at Peel’s home on May 6, 2008. Peel and Dunn went into the garage and Henson followed soon after. He heard a gunshot and discovered Dunn’s dead body, he said.

Henson also stated in his plea that Dunn had been shot in the face with a shotgun, and Peel told Henson he killed Dunn, accusing him of being “a rat.” Peel then asked Henson to help him dispose of the body. Henson wrapped Dunn’s body in a tarp and Peel hosed down the garage before driving Dunn’s truck to Hunter Ferry Road, where Henson set the truck on fire.

They threw the keys into a creek as they were leaving the scene.

Henson and Peel then drove to purchase drugs and returned to Peel’s house, according to the plea.

Dunn’s body was found in the burned truck after the Jessamine County Fire District responded to a vehicle fire.

An autopsy determined Dunn had been shot before the vehicle caught fire, which led to the case being investigated as a murder, according to the Kentucky State Police.