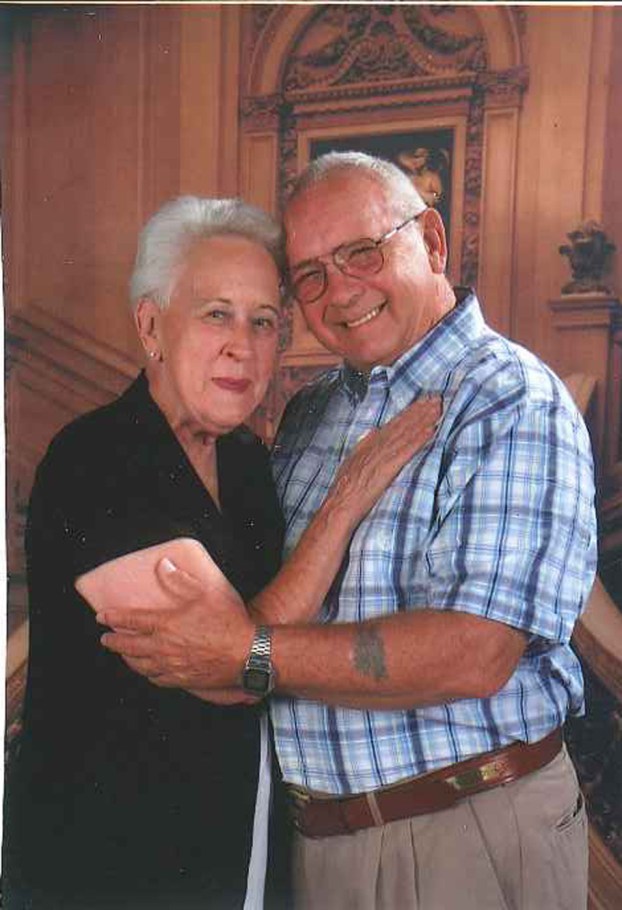 Mr. and Mrs. Robert French Sr. celebrated their 62nd wedding anniversary March 21, 2018.  Bobby and Barbara were married March 21, 1956, in Wilmore. Bobby is the son of the late Johnny and Evaline Wells French. Barbara is the daughter of the late Everett and Myrtle Masters Cartwright. Together they have five children, nine grandchildren and seven great-grandchildren.

Lindsay Pope Walker announced her candidacy for magistrate in Jessamine County for the May 2018 primary election. Walker has lived... read more