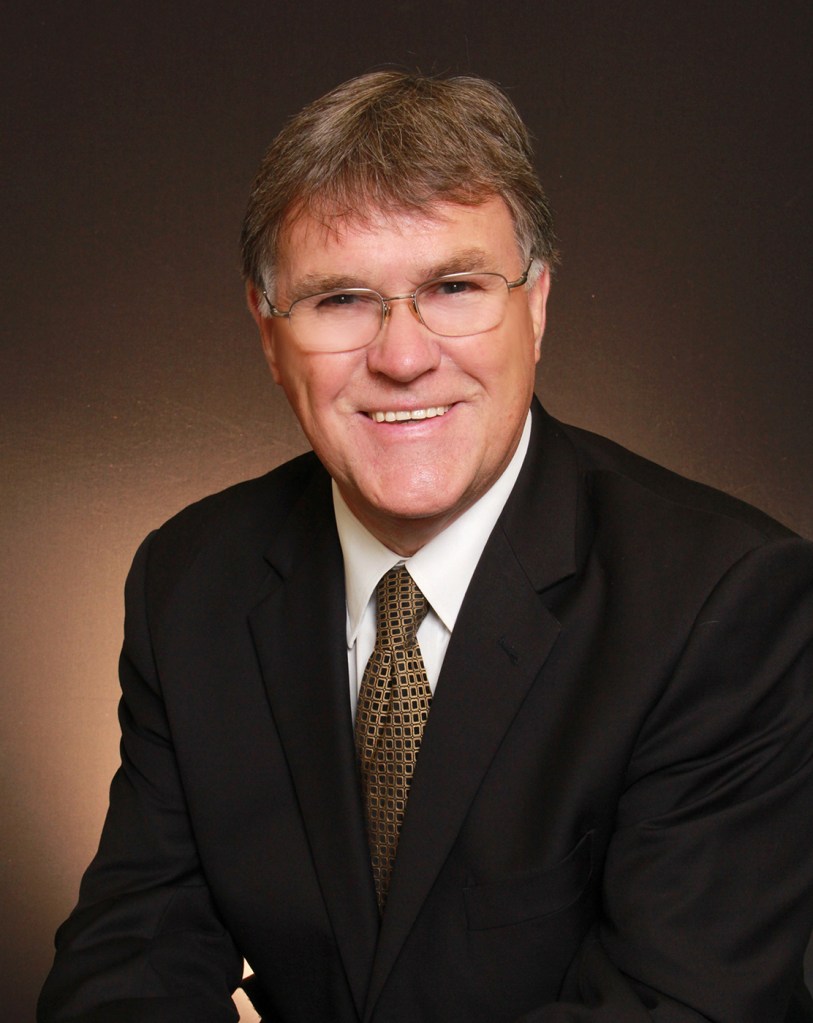 Being the first in your family to go college is a milestone, but for Dr. Jonah Mitchell, that is his story.

Born one of 13 in Letcher County in Eastern Kentucky, Mitchell said he grew up in poverty. But that did not stop him from making and achieving lofty goals.

Once homeless for a few years, Mitchell is now an author, teacher and realtor, providing homes for people. He teaches at the University of Kentucky, the Kentucky Real Estates Commission and for the traveling faith-based group John Maxwell.

Mitchell is scheduled as the keynote speaker at the Republican Party Annual Lincoln Dinner at the RJ Corman Hanger, located at 101 RJ Corman Drive, from 6:30 to 9 p.m. Friday.

Attending Ohio Christian University and earning his bachelor’s degree from Asbury College, Mitchell went on to Valdosta State University for his master’s and Georgia State for his Ph.D in philosophy.

His path to college and beyond had humble beginnings though.

Mitchell said his father began coal mining in Eastern Kentucky but found it wasn’t for him. He soon opened a general store to provide for his family.

But orphanages became a regular occurrence for the Mitchell family as the four oldest siblings ended up in children’s homes.

Mitchell said his mother moved in with her mother and his father went to be with his family in Dayton, Ohio.

With both parents out of the home, Mitchell said the three oldest siblings left home and got married between the ages of 16 and 17.

Mitchell said his step-mother encouraged him to take a different route.

“I had an influential Christian step-mother who wanted me to do something different,” Mitchell said. “She was a great woman and a great Christian lady.”

Instead of moving away and getting married at a young age, Mitchell said he attended Mt. Carmel High School in Breathitt County, a K-12 Christian day and boarding school.

Mitchell said he excelled and scholarships allowed him to be the first in his family to attend college. He began at Ohio Christian University and transferred to Asbury College where he graduated with his bachelor’s degree.

Mitchell continued to rise and several years later, he graduated from Valdosta State University with his master’s and soon after he earned his Ph.D.

Mitchell said education wasn’t strong in his family growing up, but he credits Asbury with helping him love to learn.

“I read a book a week, sometimes two,” Mitchell said.

While Mitchell reads regularly, he is also now an author of his own book.

“The Rocks Come With The Farm” is centered on preparing for, plowing through and profiting from tough times, which Mitchell said has been a theme of his life from childhood.

“I call myself the chief resilience officer. I think everybody should know that the rocks come with the farm,” Mitchell said. This book can be purchased at www.christianbook.com, and originated from a rocky experience Mitchell said he had in 2016 when on Valentine’s Day he had a heart attack.

Mitchell recalled a TED talk he heard about how people approach the end of life and said the doctor giving the talk said people think about three things: forgiveness, am I a good person and what my legacy will be.

Mitchell said he evaluated his situation with those ideas in mind and was comfortable knowing one thing.

“I trusted in Christ and in a faith belief,” Mitchell said.

Mitchell said his wife of 47 years was enough for him to be confident he was a good person.

As for his legacy, Mitchell said his son Jason has been on two tours in Afghanistan and Mitchell said he has no doubts Jason would carry the Mitchell name proudly.

“Whatever I am, he’s going to be,” Mitchell said.

While at St. Joseph Hospital, Mitchell knew he had to call his grandchildren before he underwent surgery and said that is where the book came about.

The book contains messages Mitchell said he wanted to pass along to his grandchildren.

“In every partnership, there are three: you, your partner and trouble,” Mitchell said.

Trouble is inevitable, and Mitchell said life will be easier and less abrasive if you plan for things to not go the way you expect.

“Every grandparent should give this to their grandchildren,” Mitchell said.

Mitchell writes in his book, “The greatest of all denials is hiding from the fact that tough times are inevitable.

“And the greatest of all disasters is not being prepared for the very next one that is coming.”