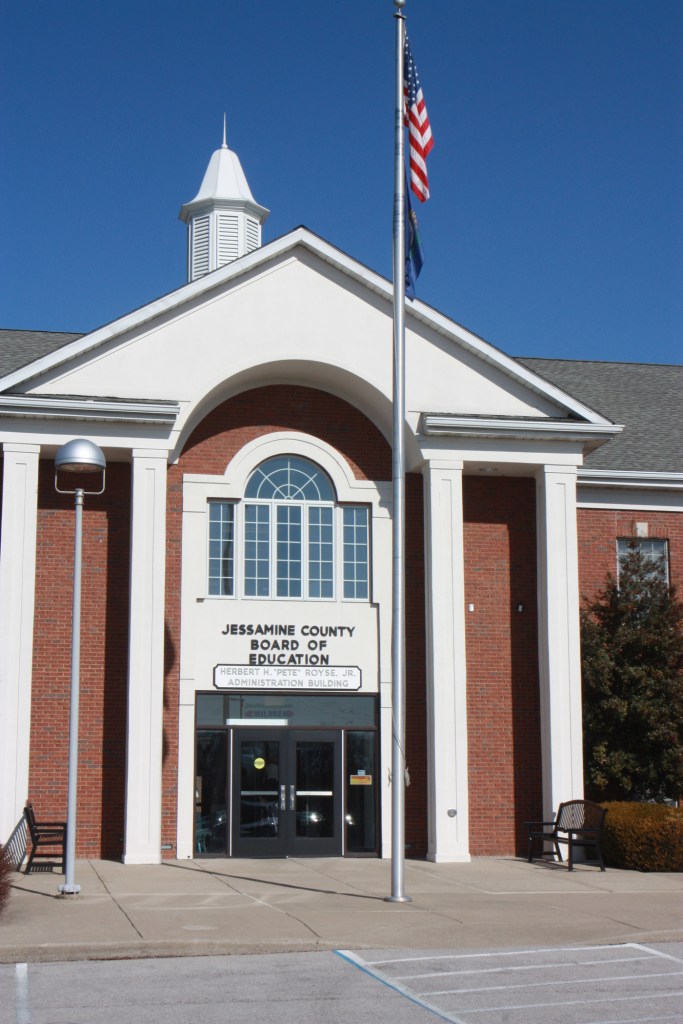 Jessamine County Schools recently reported that school safety is not only important, but a multi-faceted issue requiring constant attention. In hopes of spurring a community dialogue which is in-depth, on-going and beneficial, JCS intends to publish a safety information series on its website weekly.

Although the purpose of the series is to relay safety information to concerned citizens, students and parents, Patrice Jones, director of community and public relations for JCS, said not all information can be released due to confidential security concerns.

“If an individual had intentions of causing harm knowledge of some portions of the JCS safety plan could increase the vulnerability of students, staff and emergency responders,” Jones said. “These details on safety practices and procedures are not

shared publicly in order to better enable the district to maintain security in the event of an emergency and carry out safety plans with minimal interference and disruption.”

Jones reported five School Resource Officers are located within JCS working everyday in the secondary schools. Funded through a partnership with Cities of Nicholasville, Wilmore, Jessamine County District Court and the school district, the law enforcement professionals interact with students and help to identify which students may be in crisis or need additional support.

Jones said the Adopt a School program allows officers to stop in to schools daily, with a minimum of three to four visits a week to local campuses. In addition, Jones said officers with children in JCS often remain at their child’s school for an extended period of time after dropping them off for the day, or picking them up after school.

“We appreciate that our local law enforcement agencies allow their officers to do this and officers are encouraged to be a regular presence in our schools,”Jones said.

Law enforcement agencies are given information and tools needed to efficiently respond to an emergency, such as keys, blueprints and electronic copies of each schools emergency plans.

“Additional meetings occur as needed throughout the year as JCS and local law enforcement maintain open lines of communication,“ Jones said. “For instance, a meeting with the Nicholasville Police Department and district administrators took place (most recently) on March 5.”

Jones said staff at JCS are trained in Run, Hide, Fight, and intruder exercises. The purpose is to equip the staff with knowledge on how to better train and protect students.

“The Run/Hide/Defend training educates participants regarding the appropriate tactic(s) to use to secure your own personal safety and that of others based upon an assessment of the threat and the situation at hand including proximity to the threat, familiarity with your location, and numerous other factors,” Jones said. “The training teaches participants when it might be appropriate to run away from a threat, hide from a perpetrator, and defend oneself from an attack.  This training is required for staff and an awareness-level training for students either has already been or will soon be conducted in each JCS secondary school. The Run/Hide/Defend plan can be used in multiple scenarios and locations including public settings such as malls, movie theaters and event venues. Intruder training is required for JCS staff and is conducted annually.  This training focuses on the protocol and procedures for the response to unwanted trespassers on campus.”

When necessary, Jones said JCS works to address questions and concerns from both student and parents through one-on-one and small group communications at the school and district level. These communications take place through phone, email, in-person visits and social media.

“We have opened up an on-going community dialogue about safety with the development of a series of weekly communications about our safety precautions and protocols, and we have invited those with questions and recommendations about the information to engage in conversation with us,” Jones said.

“In addition to the steps that we’ve taken to ensure that we are responding to questions and concerns voiced more informally, we are currently working on a more systematic approach for creating additional opportunities for parent feedback and we will be distributing information about those avenues in the coming days.”

Jones said JCS are also equipped with a STOP tip line for reporting bullying concerns or safety concerns for students.

“The STOP tip line icon is located on the district website homepage as well as on the homepages of all school websites,” Jones said. “Use of the tip line to report bullying and/or safety concerns is promoted and publicized within the schools.  Parents are informed about the availability of the tip line through multiple means, including social media, newsletters and other communication tools.   Several of the schools also have a “drop box” located in the school for reporting safety concerns.”

A collection of galactic proportions