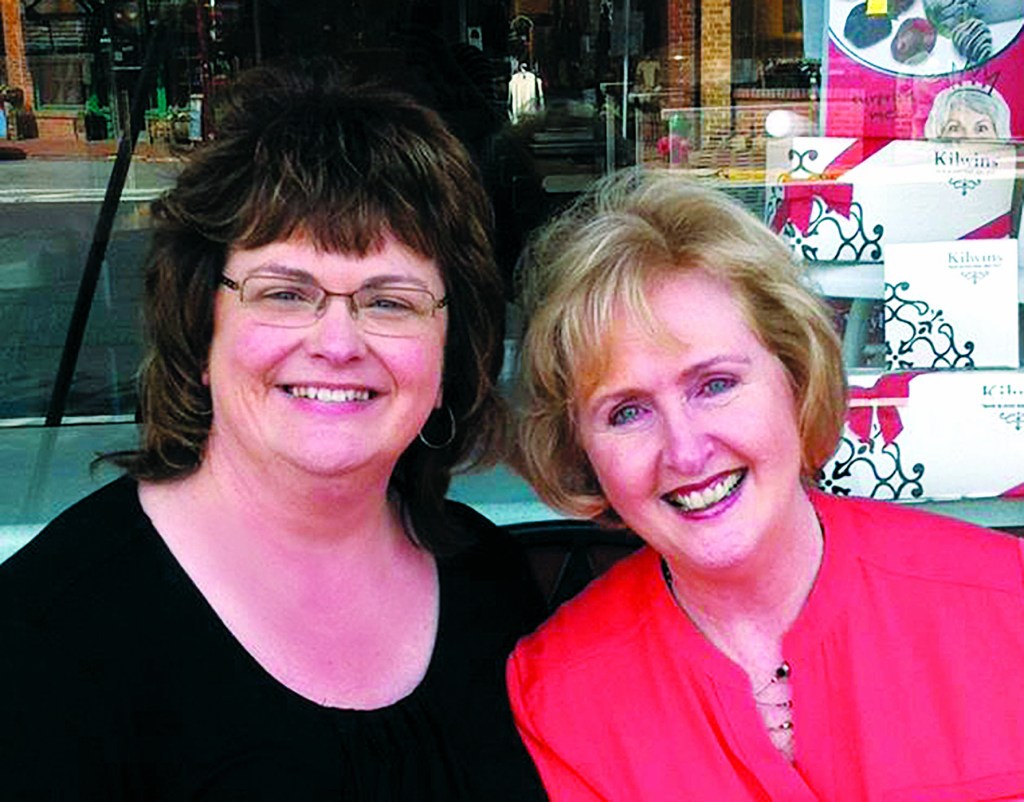 Being diagnosed with an “incurable” disease can be a life-altering experience, and for Rhonda Dragomir, her life was changed forever by a miraculous healing.

Dragomir, a resident of Wilmore, was diagnosed in 2008 with Crohn’s disease, a chronic inflammatory disease of the intestines associated with ulcers and fistulae, abnormal openings in the intestines or stomach. Dragomir’s story was featured in Amy Newmark’s 2018 book “Chicken Soup for the Soul, Miracles and More.”

The typical prognosis for patients with Crohn’s disease is pain and diarrhea from flare-ups, Dragomir said. She said some patients even require surgery to remove parts of the intestines. Sometimes, the disease is fatal.

When Dragomir was diagnosed, she felt the weight of the condition bearing down on her.

“As the doctor described the disease and its typical progression, I felt I was condemned to a lifetime of pain, multiple surgeries and perhaps an early death,” Dragomir said. “It was shocking and frightening to think I might never be healthy again.”

But during this time, Dragomir never lacked support or encouragement.

“My family and friends immediately began to pray for me, encourage me and care for me when I endured bouts of pain and multiple trips to the emergency room,” she said.

Dragomir was working at Evangelism Resources in Wilmore at the time and was given time off for flare-ups and doctors visits.

Her husband, Dale, who is the pastor of the Wilmore Christian Church, also stood strong by her side during this time.

Dragomir said she turned to God for strength and comfort after the initial shock dissipated.

“I was especially encouraged by Psalm 103, which encouraged me not to forget all God’s benefits, and that he can heal any disease,” she said. “I began to remember answers to my prayers for other people who had been healed and put my faith in God for my own healing.”

In April 2011, Dragomir attended a ladies retreat in Black Mountain, N.C. that would end up being pivotal in her life.

To manage the symptoms of her disease, Dragomir relied on medications for relief. But in packing for the retreat, she forgot every single one.

“Medications had become like a security blanket to me, and without them, I greatly feared what would happen,” Dragomir said. “I was also acutely aware of being far from home with no access to familiar doctors or hospitals if I needed care.”

On the second day at the retreat, Dragomir led a small group discussion. Up until that point, she had remained relatively free of pain.

However, she soon began to sweat and feel the effects of Crohn’s disease set in.

One of the women who had asked Dragomir if she was alright caught a glance of her dashing to her room. Before long, Dragomir said a group of ladies, led by The Rev. Carolyn Lee of Greensboro, N.C., entered her room and were set on praying for her.

Over an hour later, and after many prayers and Bible verses had been said, Dragomir told the ladies she was feeling better. In reality, she was still in excruciating pain.

The ladies continued to pray out loud until Dragomir began to calm down from the spasms and pain.

After all the prayers had ceased, Dragomir was pain-free. She slept through dinner and didn’t wake up until the next morning.

From that point on, Dragomir has been completely free of Crohn’s disease.

As of December, she has been pursuing a career in writing.

“I’m more convinced than ever that no disease is incurable. God is able to heal any disease, and my faith in his miraculous power has grown much stronger,” she said. “It humbles me to have received such a blessing from God, and now when I pray for people to be healed I have much more faith in what God can do.”