The survival guide of a home buyer 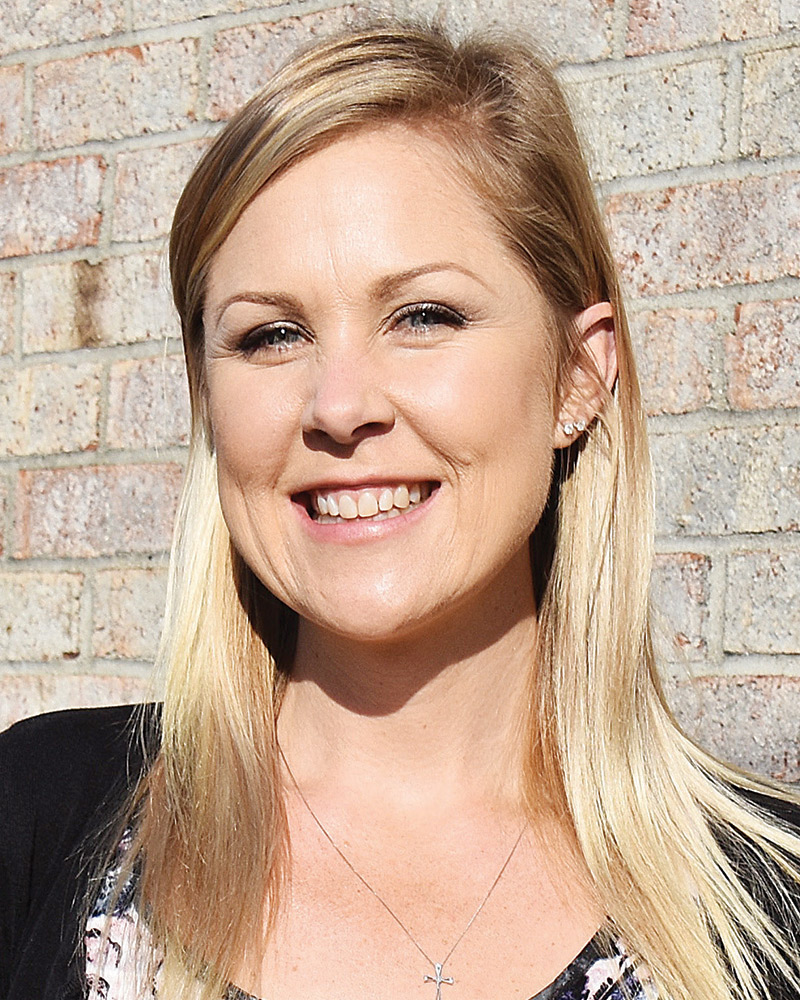 Home buying! If you have ever been through the process I am sure you just flinched. Stress, paperwork, stress, pulling out your hair, happiness, anger and more lovely stress. My husband and I have moved more times than I want to count. And for some insane reason, we are attempting a move again.

When we decided to move to Kentucky, we had just purchased and remodeled a home we had only moved into two short years before.

That move was probably the worst of my entire life. If you have ever tried to sell a house then find a new one to buy in 10 days so you are not homeless at the end of the month you know what I am talking about.

Not only that, but the house we did buy we attempted and succeeded in stealing from another buyer that was contingent. That perhaps could be why karma bit us and we ended up moving just two short years later.

I remember when we remodeled it — new floors, new kitchen, new bathrooms — all the neighbors would say, “watch, you’re just fixing it up to sell it before you move on to the next house.”

Without any doubt in my mind I told them I was NEVER moving again, only to have to eat crow six months later when we listed it and moved across the country.

We remodeled two homes in California. From top to bottom, they got the works. All new laminate, new tile, paint, fixtures, landscaping. We even lived in it while we remodeled. When I say “we” yes I do mean my husband and myself. Side by side, he would cut the tile and I would lay it. Sweat equity at its finest. We earned what we made, but boy was it exhausting.

Feb. 20 marked our one year Kentucky anniversary. We have officially been Kentuckians for over a year now and if you told me when we got here that I would be looking to move for the third time just one year later I would say you were insane. Fast forward to a few weeks ago when we decided to go for it again, and well, now, I guess we know who the crazy one is.

I don’t blame myself entirely, or maybe, I do. We moved into an apartment last February in Frankfort. We decided what was best was to travel and drive our new home state and figure out what town suits us best. At that time I had a job in Lawrenceburg, and my husband was not working, but we knew we wanted to be in Central Kentucky so the search began.

Ever try to fit three kids, two adults, a dog and enough belongings to bust the seams of a 3,000 square foot house in a two bedroom apartment? I have!

Which is why we bought the first house we could cash in order to spread out and get a little normalcy to our life’s. That house was in Boyle County, although with not much knowledge of our new state or the town, we ended up located in a “not so great” neighborhood with less than acceptable schools.

But as exhausted as we were, we unpacked and said we would stay a year before we promised each other we would make it right and hopefully be able to purchase our “forever” home next spring.

So here we are today, almost one year later and submitting an offer on a house that we feel could be just that. A place to finally call home. A forever home where I can see holidays and joy for the rest of my life. A place where I not only see my children make their memories but my grandchildren as well as my husband and I growing old together the way the Lord intended.

Even though I might be a mess of stress and disaster over the next few months if our offer is accepted, my fingers are crossed that after all this time we might have that piece of the American dream.

And if it doesn’t work out, well I guess we will just trust the Lord has something better for us.