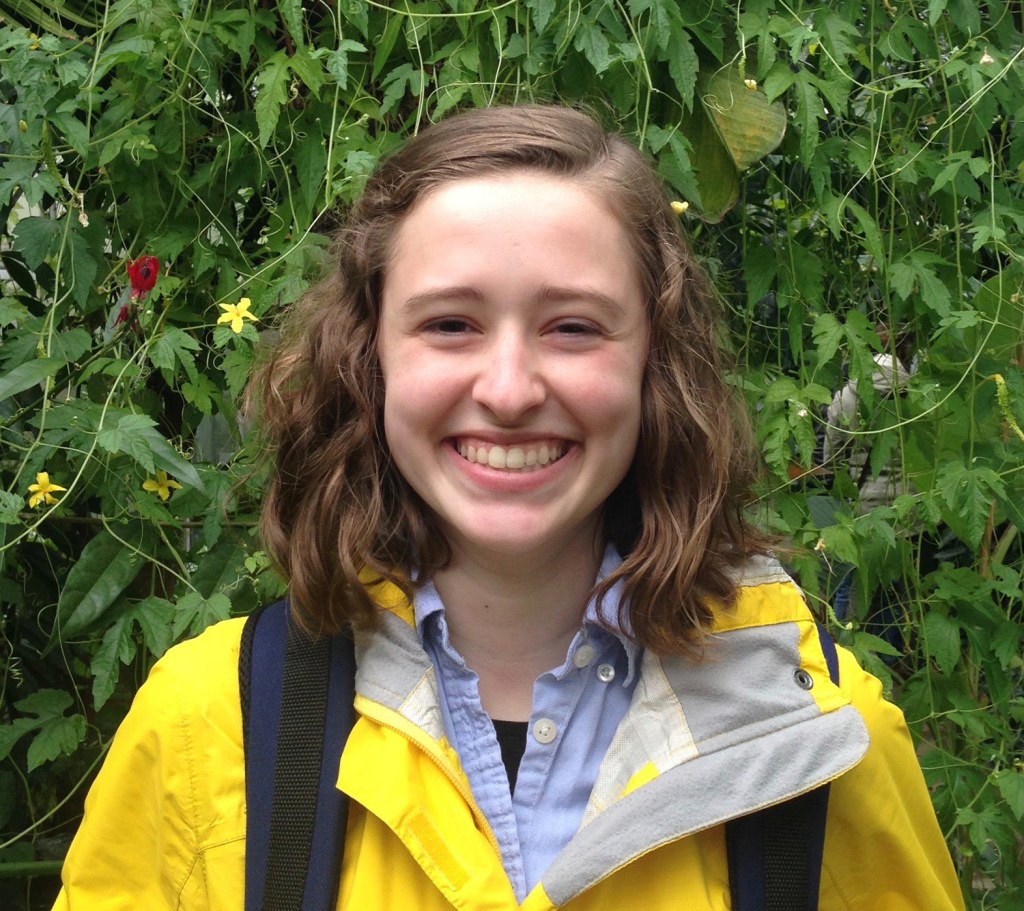 “We need to have an honest conversation as to what should and should not be allowed in the United States as it relates to the things being put in the hands of our young people,” Kentucky Governor Matt Bevin said Feb. 15, the day after a former student killed 17 students and teachers at a school in Parkland, Fla. — just three weeks after two were killed and 17 were injured at the Marshall County High School shooting in our own state.

“I was hiding in a closet for two hours. It was about guns. You weren’t there, you don’t know how it felt,” Carly, a Parkland student tweeted on Feb. 15 the day after the tragedy. “Guns give these disgusting people the ability to kill other human beings. This IS about guns and this is about all the people who had their life abruptly ended because of guns.”

In Kentucky, where access to guns is less regulated, the Law Center to Prevent Gun Violence found our gun death rate is 13.9 per 100,000 people, well above the national average.

While part of the problem is undoubtedly cultural, we must call into review a broken system that allows a 19-year-old student access to an AR-15 assault rifle. However, the U.S. seems to be moving in the wrong direction.

Gun homicide rates have been steadily increasing over the past 20 years, while gun-access laws have been loosening across the country. Just last February, President Trump revoked an Obama-era gun-control regulation before it ever had the chance to go into effect. According to the Associated Press, the Obama rule would have prevented an estimated 75,000 people with mental disorders from being able to purchase a firearm.

The question is why the government refuses to acknowledge the public wants to reform current gun-access regulations. According to the PEW Research Center, 93 percent of gun-owning households and 96 percent of households with no guns believe the government should institute background checks for all gun buyers. It was 89 percent of both groups that said they believe the mentally ill should be prevented from buying guns, and over 80 percent would support a nationwide ban on gun sales to convicts of violent crimes.

It is clear the public is ready for honest discussions on gun control. Before every single person in the U.S. has suffered a personal loss due to gun violence, government officials like Bevin need to take note.

Hannah Schultz is a lifestyles columnist for the Jessamine Journal who is currently pursuing her masters in creative writing at Asbury.