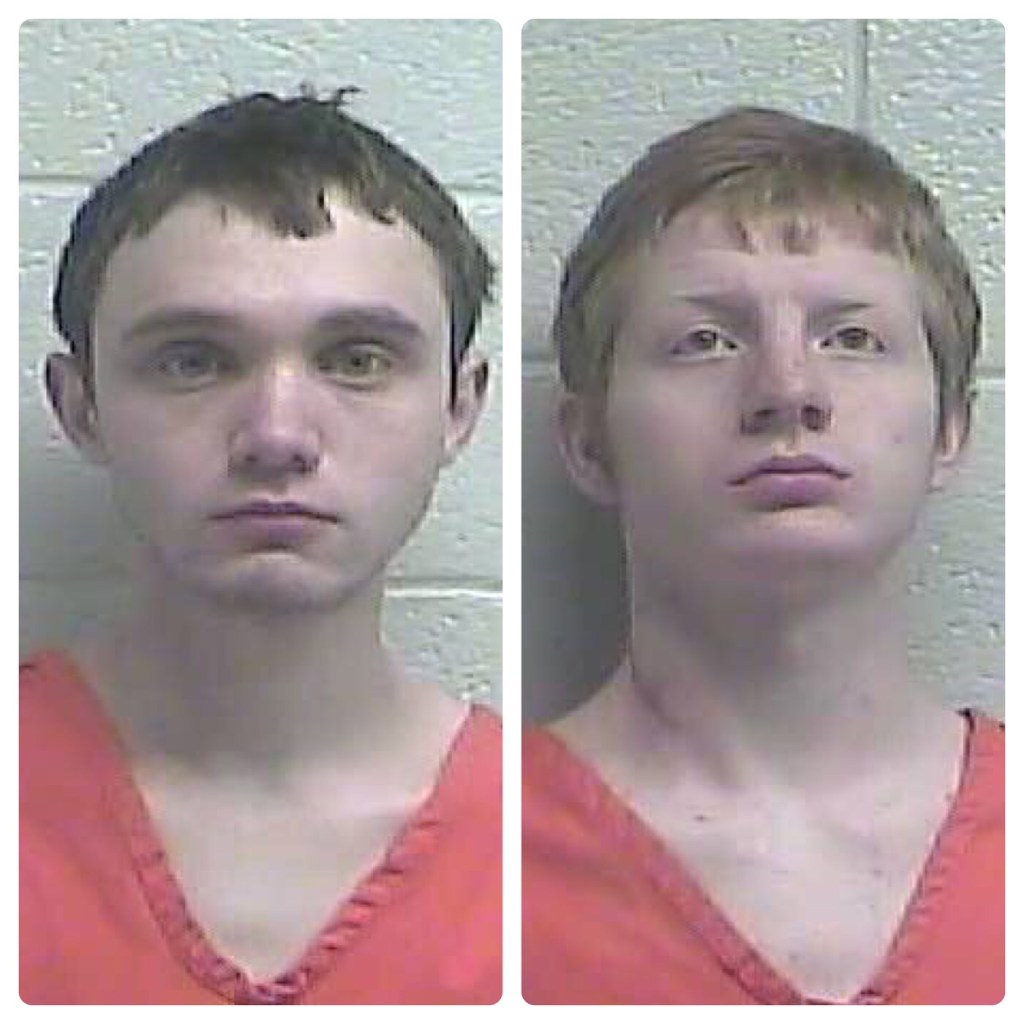 After making contact with the Jessamine County teenager whose name was on the account and his family, it was determined that he was not involved with the threats that warned of a potential attack at Jessamine Schools.

Tristan H. Kelly, 19, and Cody T. Ritchey, 18, both of Nicholasville were arrested at 5:21 a.m. Both individuals were transported to the Jessamine County Detention Center.

In a prepared statement, Officer Kevin Grimes said,
“This is a situation where the public immediately did what they should have when they recognized a post on SnapChat that was a threat against Jessamine County Schools. … The information was crucial in developing the evidence needed to make the arrest… this is a perfect example of how the public and police came together to gather the evidence needed to make an arrest in this case.”