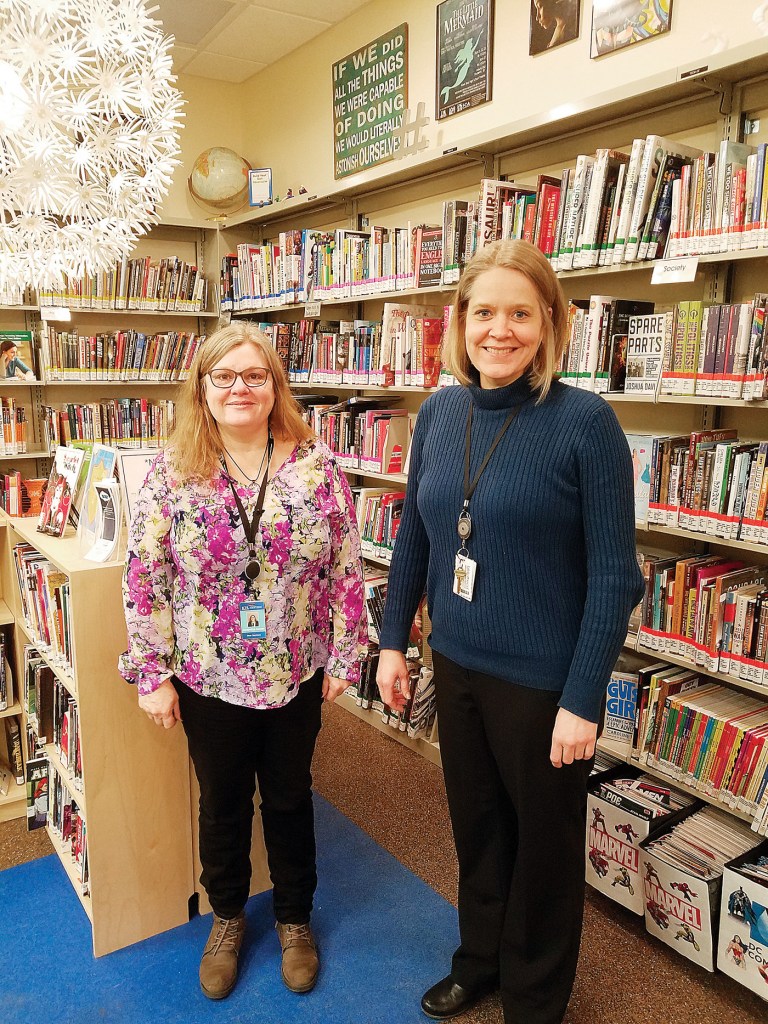 Thanks to the hard work of Sara King, t he Jessamine County Public Library is now offering more programs for teens than ever before.

After the new teen wing was added in early 2016, the library has created many programs for young people. They range from basic computer programming for girls, an anime club and interactive chemistry demonstrations to trivia and jeopardy.

“I think a lot of people don’t know about events for teens,” King said. “We have had teen programs for many years probably going on 10 years. (They are) growing and growing every year since we moved back and built the new teen space. We have really had it explode with teens at the library. We didn’t have a special teen space before.”

The library has 14 programs for teens and one of the biggest events of the year is coming up, King said. The annual Valentine’s Swing Dance at 7 p.m. Friday, will feature the Miles of Jazz Orchestra, the Lexington chapter of Swing Dance America and the Hepcats swing dance club. This free evening of swing dancing, music and refreshments is open to adults as well as teens.

One major program the library offers is crafts, King said. Each month, a different craft is featured with recent ones being melted crayon ornaments and guitar pick jewelry.

King said generally between 10 to 30 teens attend. In fact, King said 35 teens in the community attended the craft program in November, with 25 in attendance in December.

The library also has an expansive supply kit for projects, King said. There are materials for necklaces teens can make to take home as well as polymer clay for pottery. Crochet and origami add to the craft offerings, she said.

Beyond the scheduled programs, the library offers many other services and activities. King said one of the more popular activities is gaming. A Wii U and Xbox One allow teens to play modern video games as well as build friendships. She said the library even has a Minecraft server and board games that encourage community.

“I think it is great for them to have a place where they get to hang out with friends,” King said. “They have their own space and it is important to have them feel comfortable at the library.”

For more information on any of these events or programs, visit www.jesspublib.org.